By italyonmymindMay 11, 2017Blog, food and travel 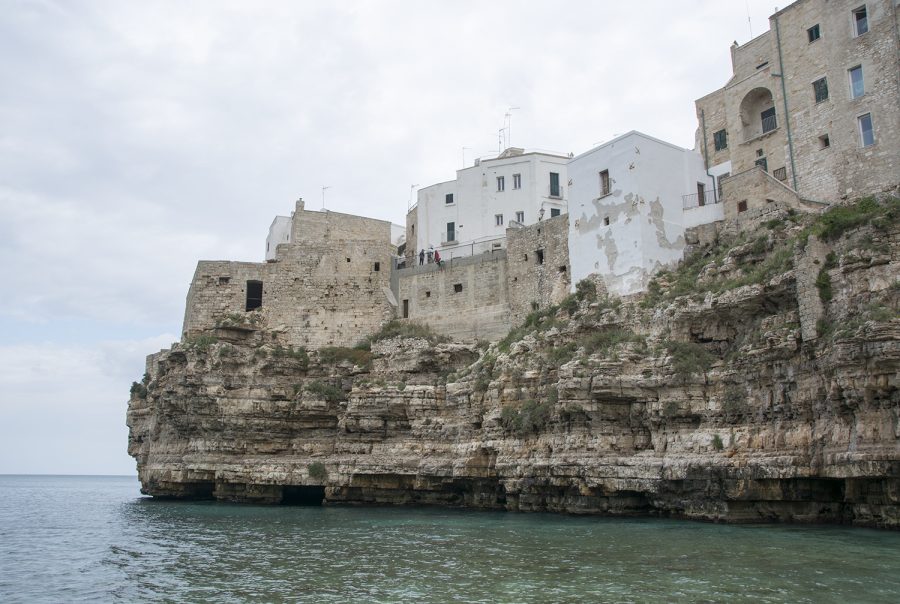 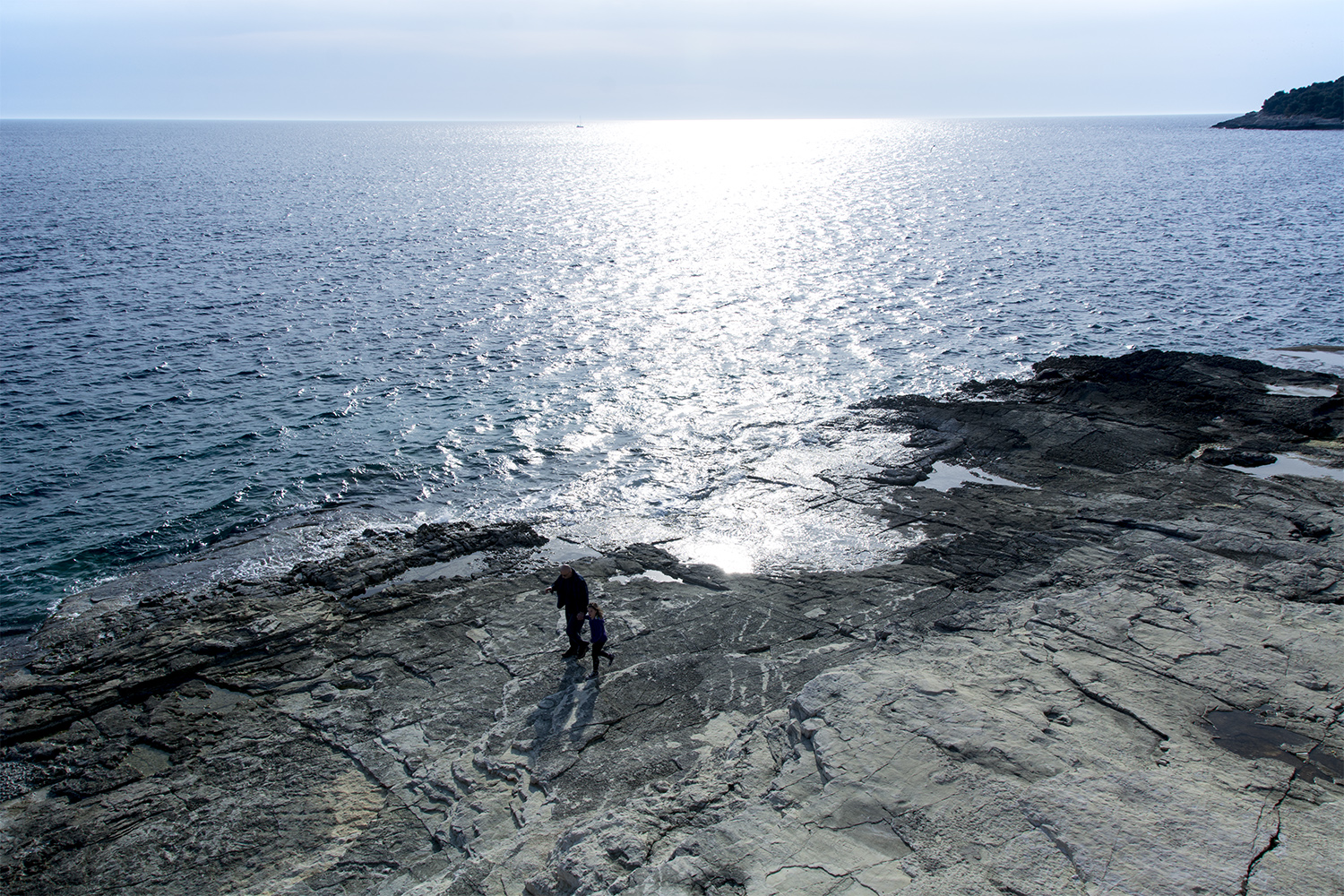