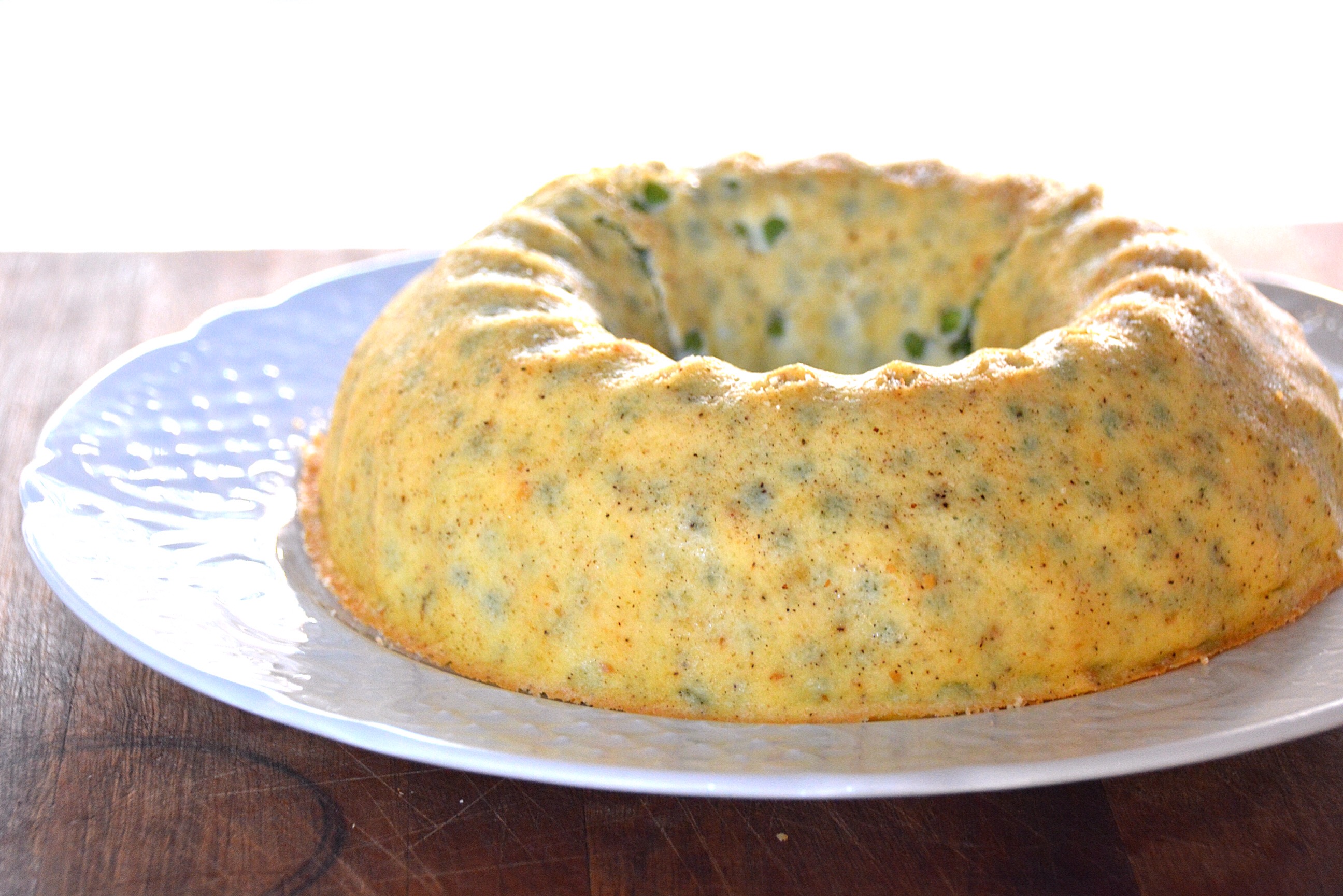 A few weeks ago I ate sformato for the first time as a friend from Umbria served it as part of an antipasto. She had grown up eating sformato as her mother used to make it and serve it to customers who came to taste truffles. Her parents ran a truffle business in Umbria (yes you read correctly…truffles…in Umbria…) and the sformato was always on the counter, so customers could eat some between mouthfuls of truffles. How I love Umbria – even though I have only ever been to Perugia, the largest town in Umbria. What a magical place it is. 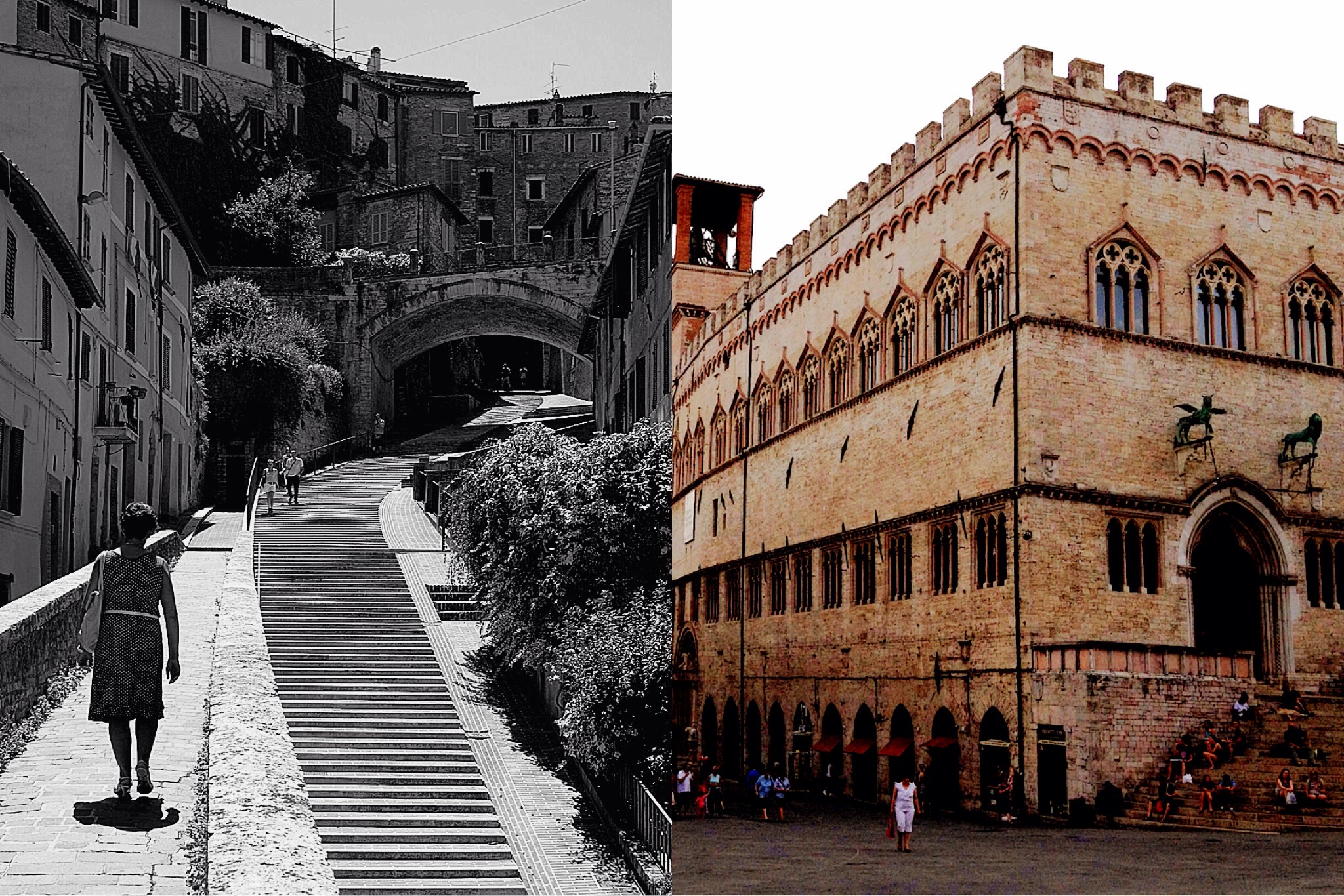 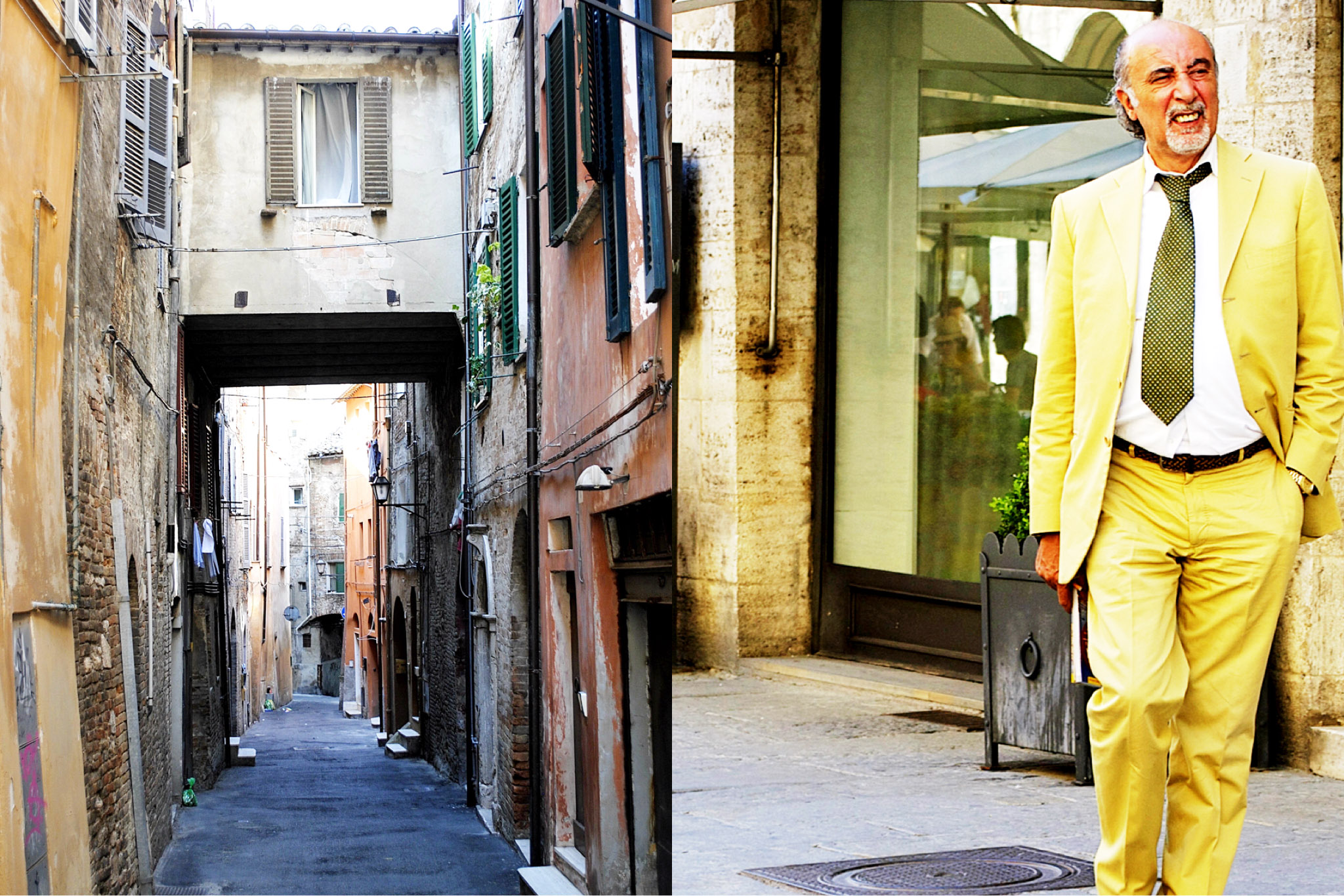 Sformato literally means “to un-mould” in italian. In describing what type of dish it is, a brief Internet search reveals some interesting analogies. It was described as being like a soufflé (it is not) or like an Italian custard (not really). There is no equivalent word in English. It is like a savoury cake (generally vegetarian) made with a bechamel sauce base, to which eggs, vegetables and often Parmesan cheese are added. It is then baked. It is eaten warm, though I found it perfectly delicious eaten cold. My friend Verdi offered to email me her recipe but, being a touch impatient, rather than wait to receive that, I leafed through my cookbooks and found several versions in the 1993 Lorenza De Medici book “The Villa Table” (which by the way is a terrific book and I recommend you snap it up if you see it in any second hand bookshops). 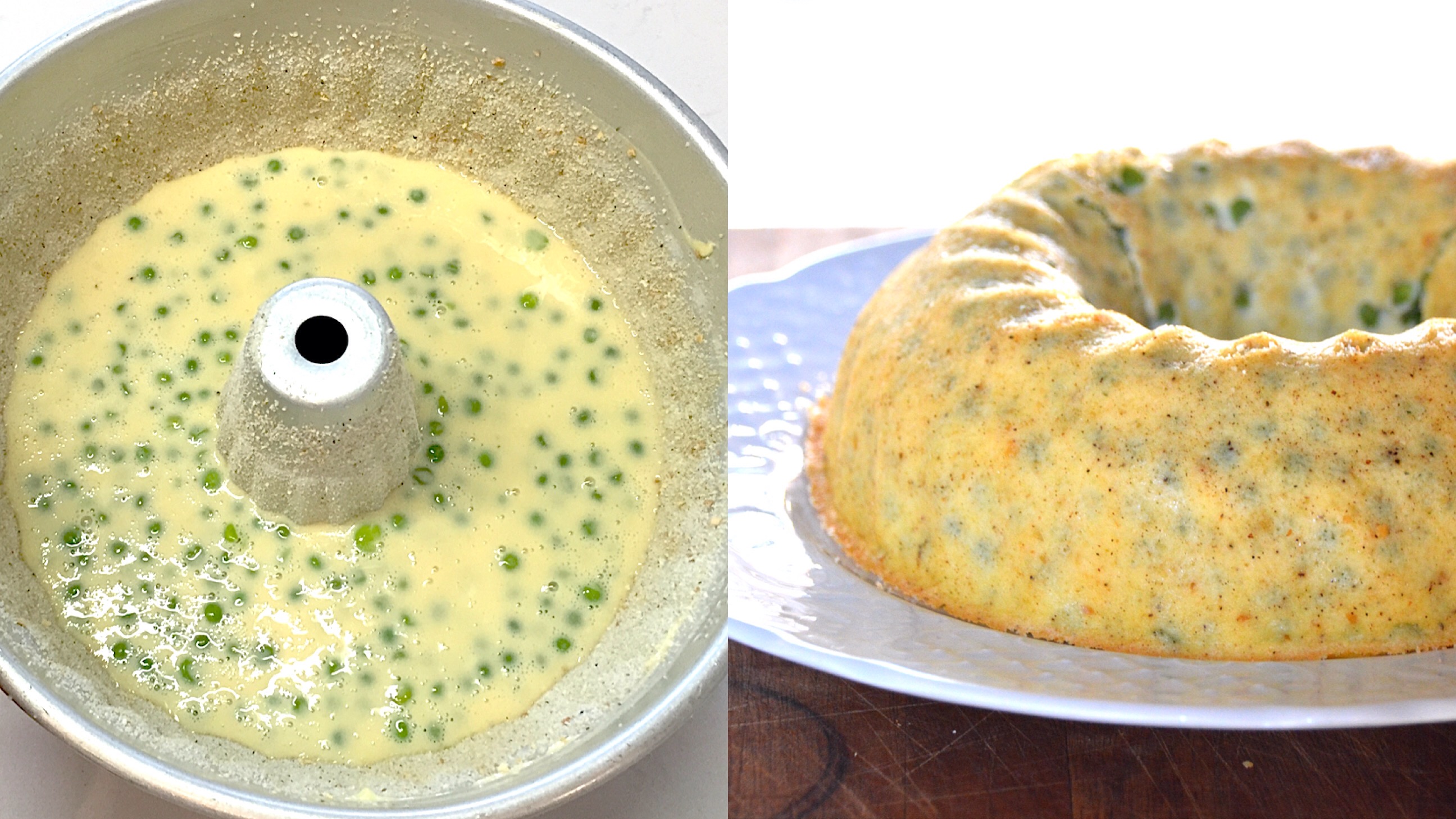 The recipe I chose sounded pretty fancy as it had peas in it and a creamy zucchini sauce over the top. Lorenza suggests using a ring mould to make a sformato, which is cooked in the oven in a water bath (“bagno Maria”). I used a Bundt tin as all of my other cake tins have a removable base and I needed a tin that was water-tight. Once I had made it and cut a slice, I thought it looked slightly 1970s, studded with green, particularly with the green sauce. 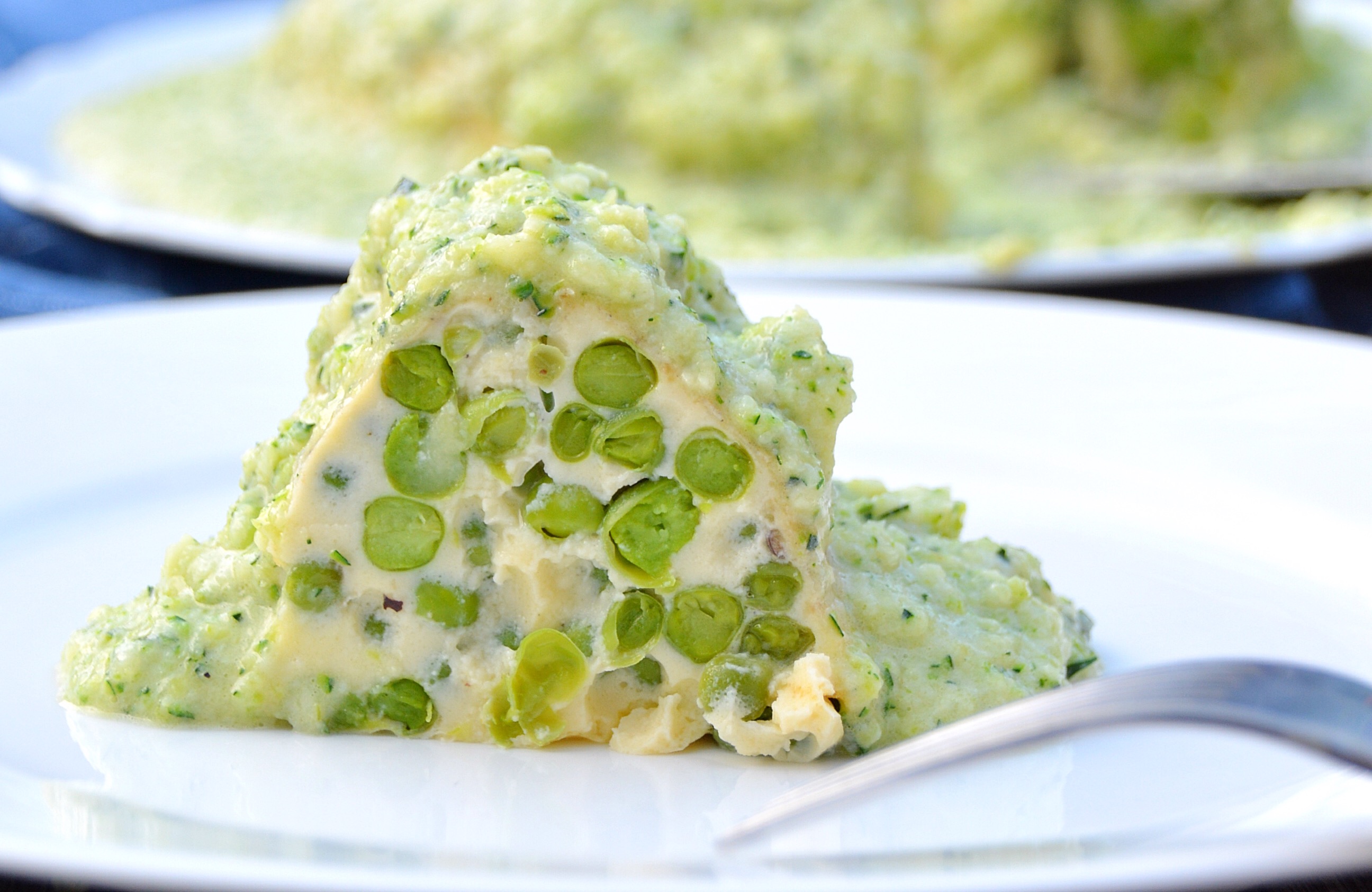 I later found out that the sauce was meant to be poured in the centre of the ring…(I am clearly not from Umbria as I had no idea). I still think it looks great with the sauce poured on top – green and retro. The texture is somewhere between a crust-less quiche and a solid custard – but this description does not do it justice, it tasted amazing. The sauce made with zucchini, cream and parmesan cheese was to die for. Mark even ate it a couple of days later, slightly warmed – he said it was delicious. Un-moulding the sformato from the Bundt tin was a bit hair-raising (and yes it did stick to the tin a bit), I think I will have to buy a regular ring tin as I will definitely make this again. We had it as our main meal with a salad though I believe it is generally eaten in Italy as part of an antipasto or as a side dish. 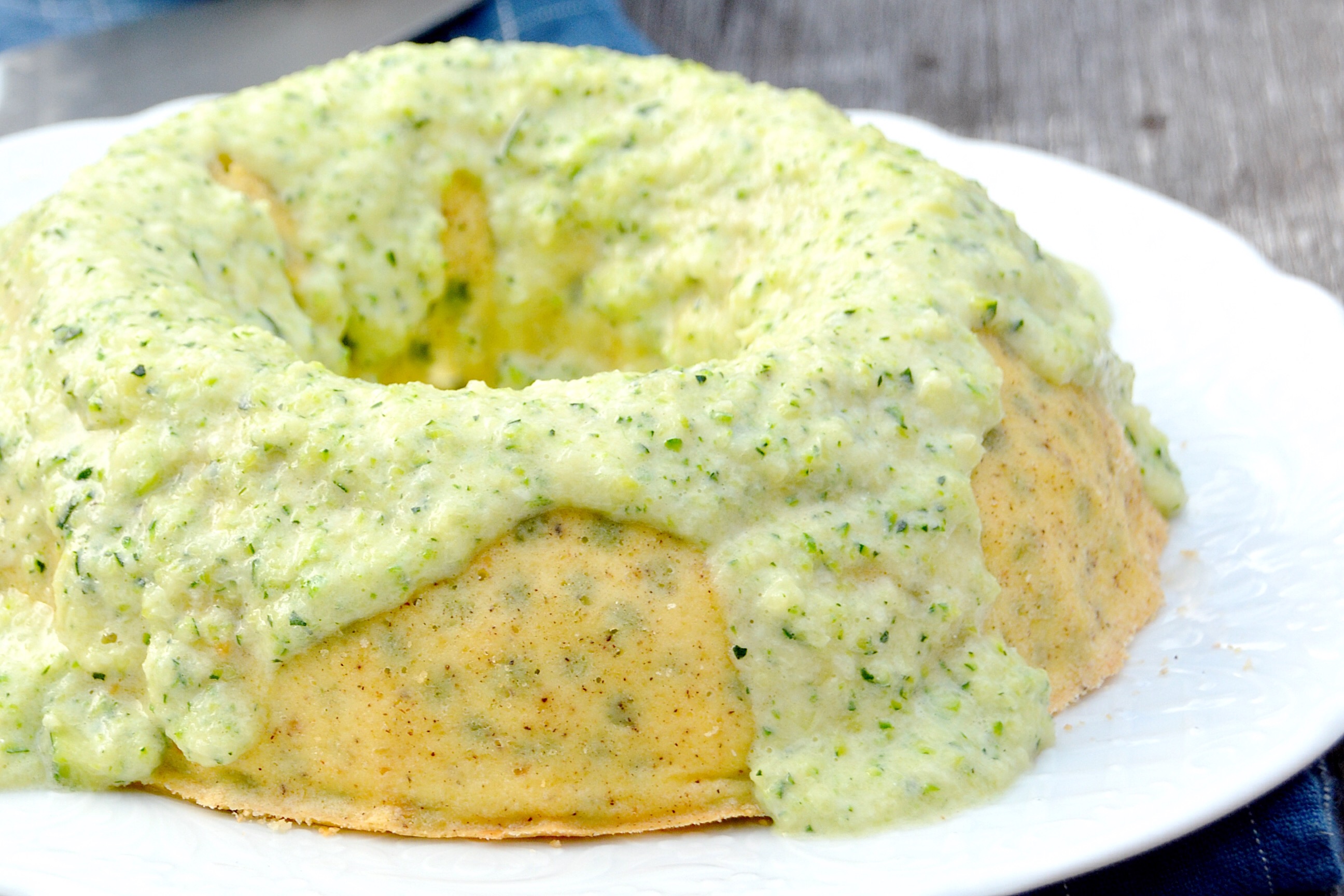 We’d also gone to visit Verdi and her husband Paolo to talk about our trip to Italy in March as we will be visiting Umbria. They gave us some great tips on where to stay (Spoleto for this trip), where to eat and what to do. I haven’t been there since 2012. Sorting through my old holiday snaps, I found a couple of photos of Perugia that I have selected for this post. And as far as the sformato goes, I can’t WAIT to have it in Umbria (maybe even between mouthfuls of truffles). 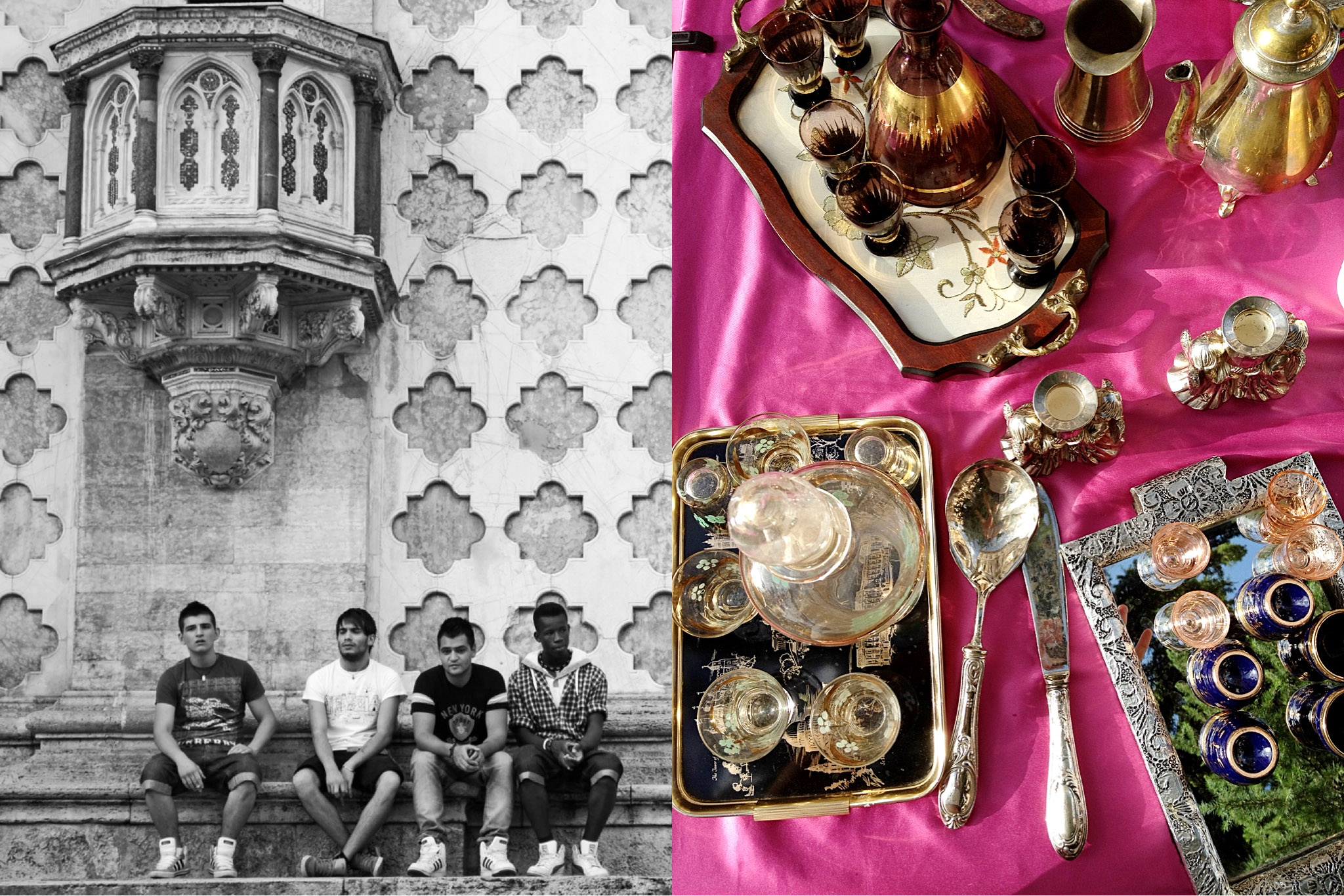 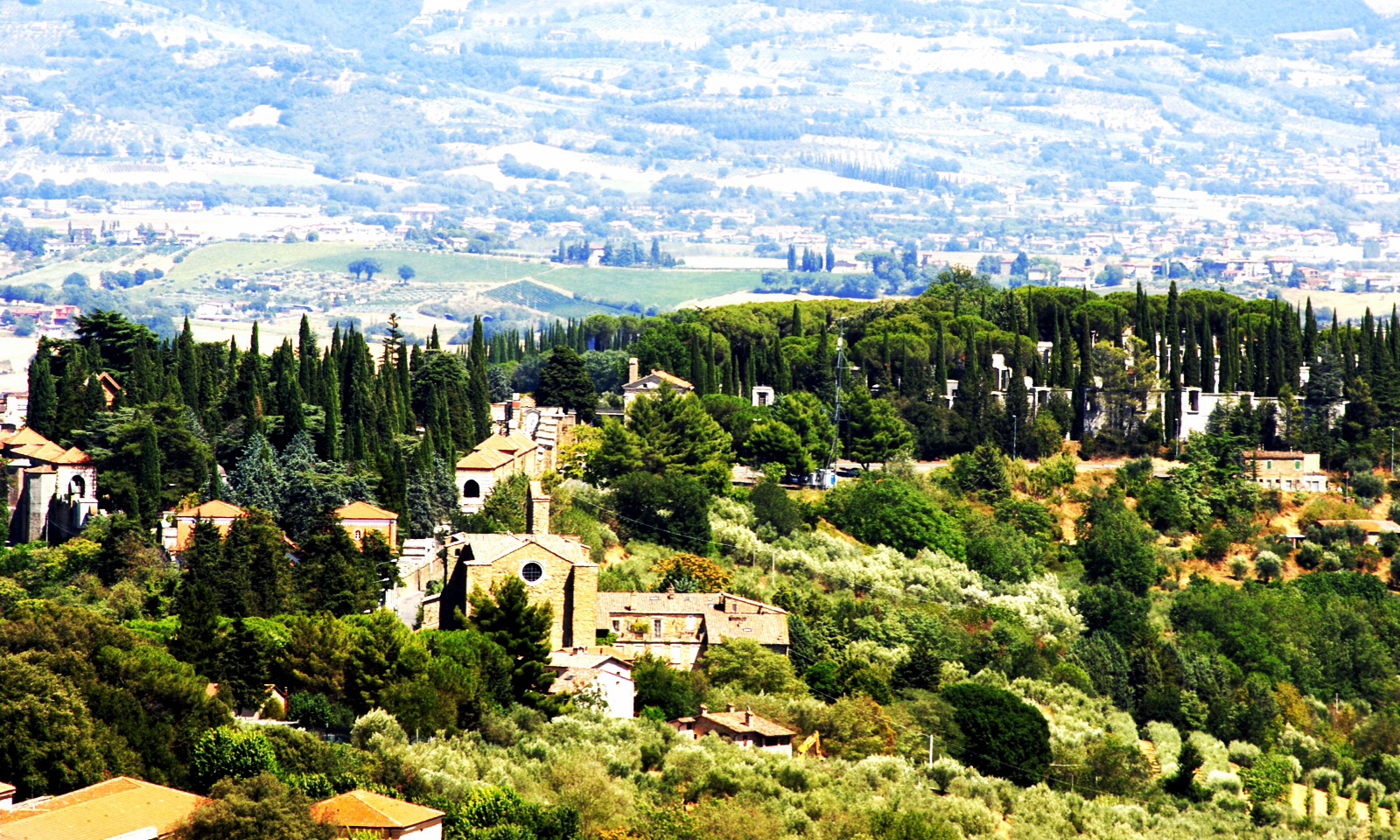 To make the bechamel, place the butter in small saucepan on low heat. When melted, add the flour and stir with a whisk to remove lumps. When the flour has been incorporated, gradually pour in the milk, stirring with wooden spoon the whole time. When the mixture starts the thicken and lift from the side of the pan, remove the saucepan from the heat and pour bechamel into a large bowl and set aside. Boil a medium saucepan of water and add the peas and boil then for 4-6 minutes until they are done. Drain and refresh in cold water.

Now add the eggs one at a time to the cooled bechamel, stirring well after each addition. Add salt and pepper to taste. Stir in the cooled peas and pour the lot into the prepared mould. Place the mould in a pan that has 5 cm/2 inches of hot water. Place the lot carefully in the oven and bake for 50 minutes, at which time the sformato will be firm.

In the meantime, prepare the zucchini sauce by placing the zucchini in boiling water and cooking for 3 minutes. Drain and cut roughly into slices. Place the chopped zucchini, cream and parmesan cheese in a food processor. Add salt and pepper to taste. You will obtain a thick and fairly homogeneous mixture. Scrape the sauce into a saucepan and warm through on medium heat (do not allow to boil or the cream will cook).

Un-mould the sformato by turning it upside down onto your serving plate and giving it a good tap. Pour over the warmed zucchini sauce and serve. You could also slice the sformato and serve the sauce to the side. 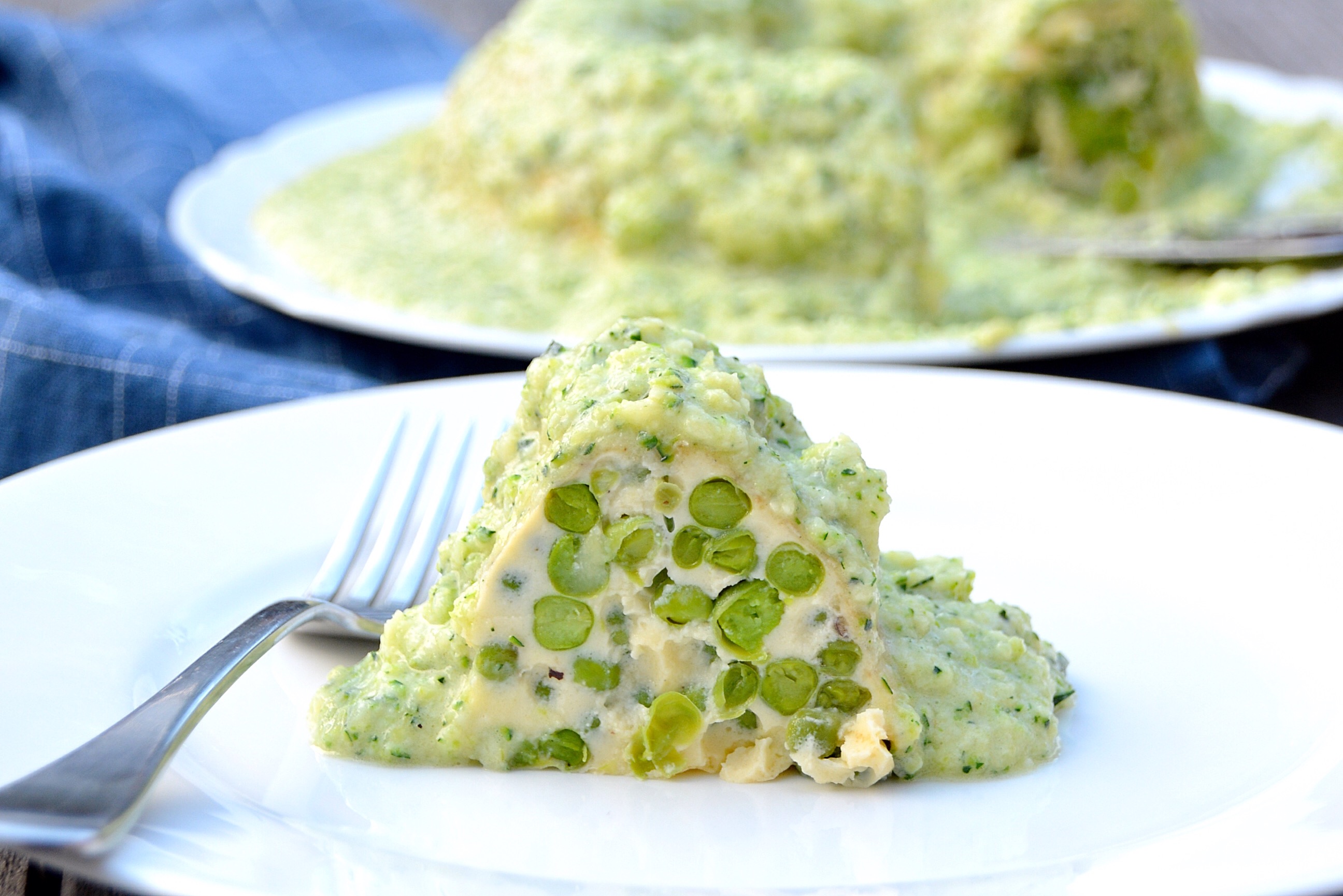