By italyonmymindDecember 14, 2015Blog, food and travel 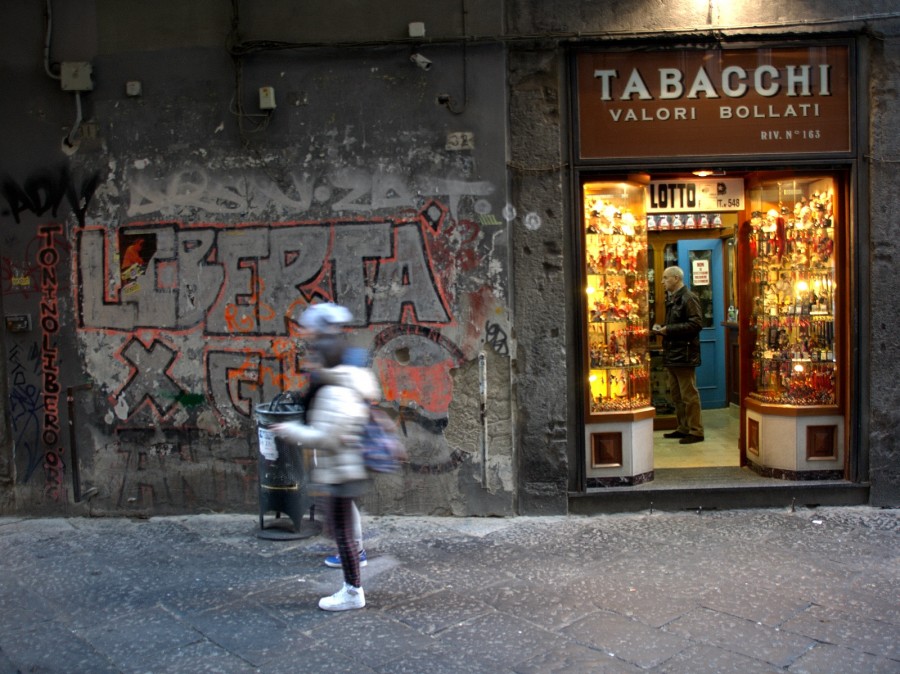 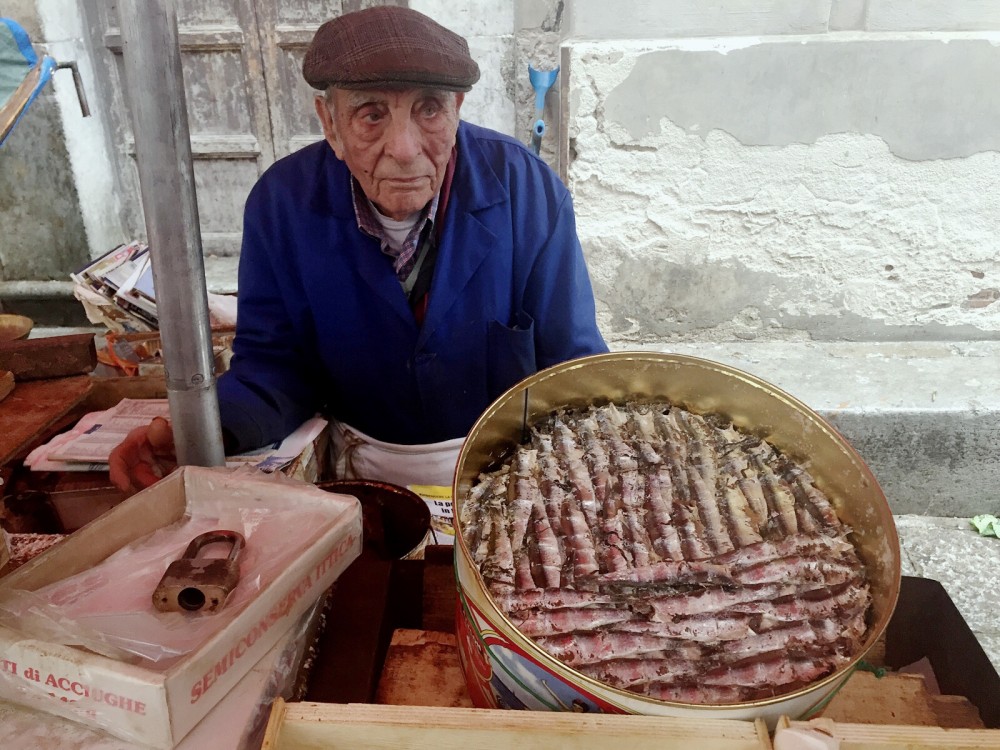