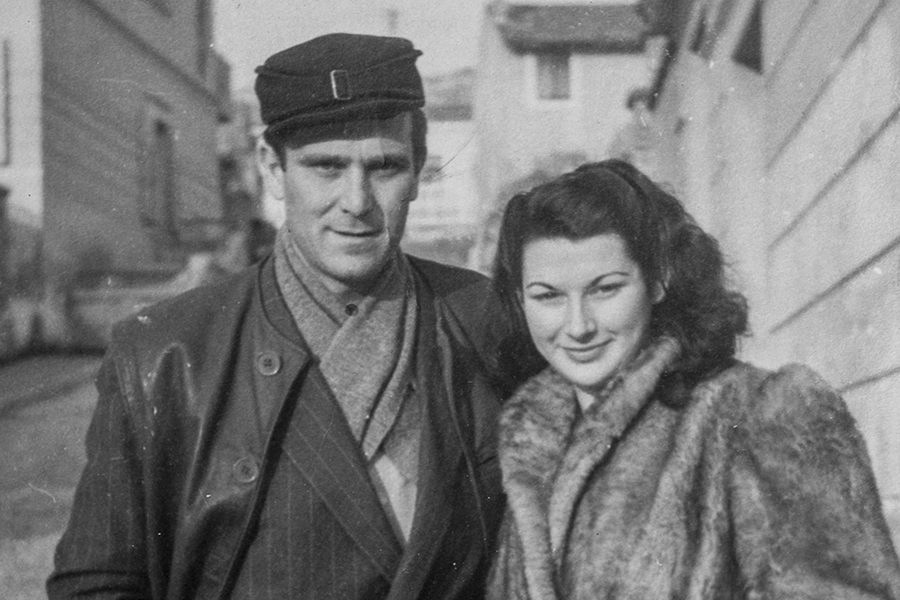 I used to hear my father say to my mother “sempre le mule, ti fa tutto per le mule” (always the girls, you do everything for the girls). “Le mule” (pronounced mu-leh) were my sister and me. My father loved us, but my mother gave us everything tirelessly. She would do anything for us and frequently did, keeping a beautifully clean home, always having a home cooked meal on the table, working full time in a factory and always being there when we needed her. She loved us unconditionally and deeply, to a point where my father was possibly a bit peeved as she wasn’t spending quite enough time with him. My mother left us unexpectedly on 29 May 2020, after almost two years in an aged care facility at 92 years of age. She has inspired my food journey, and in many ways my life. I have transcribed the short tribute I gave at her service. God speed mamma, there will never be anyone who will love me and give me as much as you did xxx 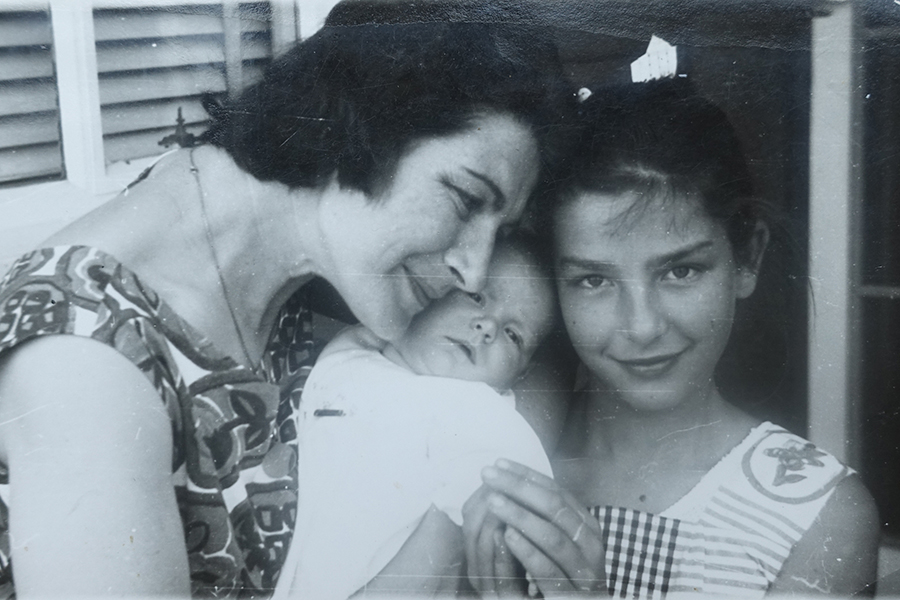 ‘There are many times of our life when we feel especially close to our mothers; when we first start school and she waves us off at the playground gate; or when we break up with our first boyfriend and she tells us not to worry, another one will come along.

I felt closest to my mamma later in her life, in those 6 years she lived on her own in the house in Vermont South, after my father passed away. Much of our time together was spent in the kitchen. I had not been that interested in cooking in my 20s and 30s, but when my father left us, I felt the cultural pull of those delicious and traditional cakes and sweets that I grew up eating. And mamma finally had the time show me how to make them.

Apple strudel, crostoli, frittole and ricotta cake; these were the sweets in her traditional repertoire, the sweets that took me back to Sunday lunches before Barbara was married, and to later times, when the grandchildren came along. For birthdays, religious celebrations, for when she was cooking at the Italian social club, or just because it was Sunday, these were the cakes she made, the cakes of my memory.

So week after week, I went to the house in Vermont South and we cooked together. The recipes were not written down; they were all in mamma’s head. The measurements were not the standard cuciar (spoon) or cichera (cup), but the size of what she had in her kitchen.

Her ricotta cake was the first one she taught me, and the easiest to remember; a mix and bake cake, the one that inspired Pidapipò, a gelateria in Carlton to make a ricotta gelato named after her. She always made it in her rectangular aluminium baking tin. This was one of my father’s favourite cakes and making it meant we often talked about papà, his love of ricotta and his inordinate love of anything sweet.

Then came her frittole – little balls of deep fried hand-mixed dough, with grated green apple folded through the batter. Making these we would talk about when my brother in law Chris had come over to ask my parents for my sister’s hand in marriage. She seemed to be frying frittole for hours, delaying that question being asked for what seemed like an eternity.

Her crostoli, fried ribbons of sweet dough, laced with orange zest and grappa were a labour of love; one that took hours and hours.  It was a task for two: rolling, cutting the ribbons, threading them into themselves into the shape of a bow; and lastly frying them. She taught me every step, patiently and happily, chatting about her zia Rica, who would stretch the crostoli dough on the fogolar (hearth), rather than rolling the pastry through the pasta machine.

Lastly there was her apple strudel, the pinnacle of her cake making. The hand stretched pastry was so thin that you could read love letters (or as she would say, the Globo newspaper) through it. This was perhaps the hardest of her dolci to master. We made it together several times and at some point she would always take over from me, saying my hands were not big enough to lift the rolled up uncooked strudel onto the tray. She would deftly lift it up, using her capable hands, and arrange it on the tray in a typical horse shoe shape. Maybe she didn’t want to see me mess it up. We would always make two – the first one would be eaten as soon as it had cooled down, on the day it was made, and the second one would last no more than 36 hours. It was that good.

Through her stories and recipes she taught me about my culture and my traditions, the ones she and papà had brought with them from Italy. She was patient, giving and loving. Farewell mamma, thank you for being you and for teaching me to make the cakes I will always remember you by. 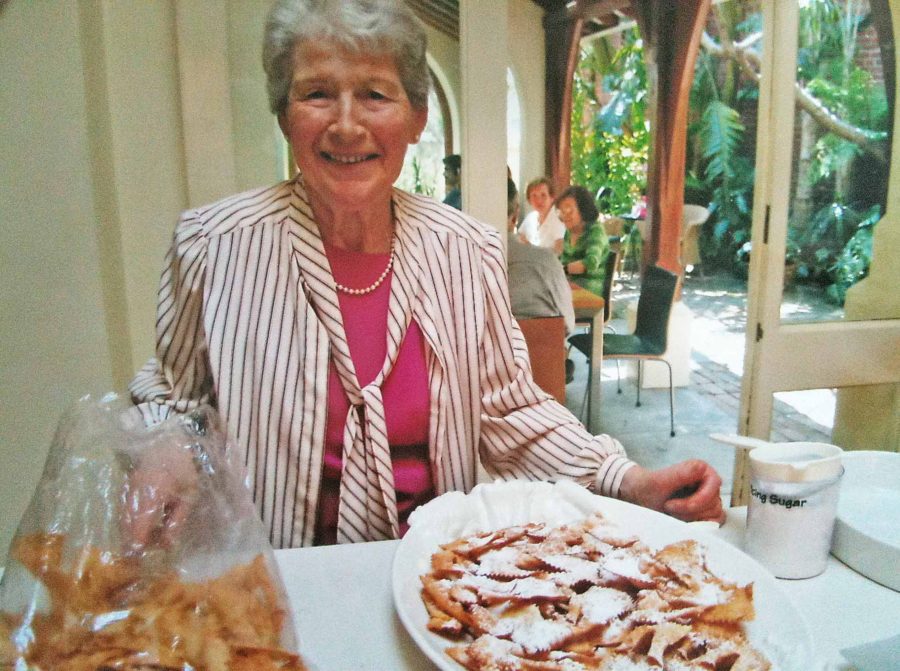 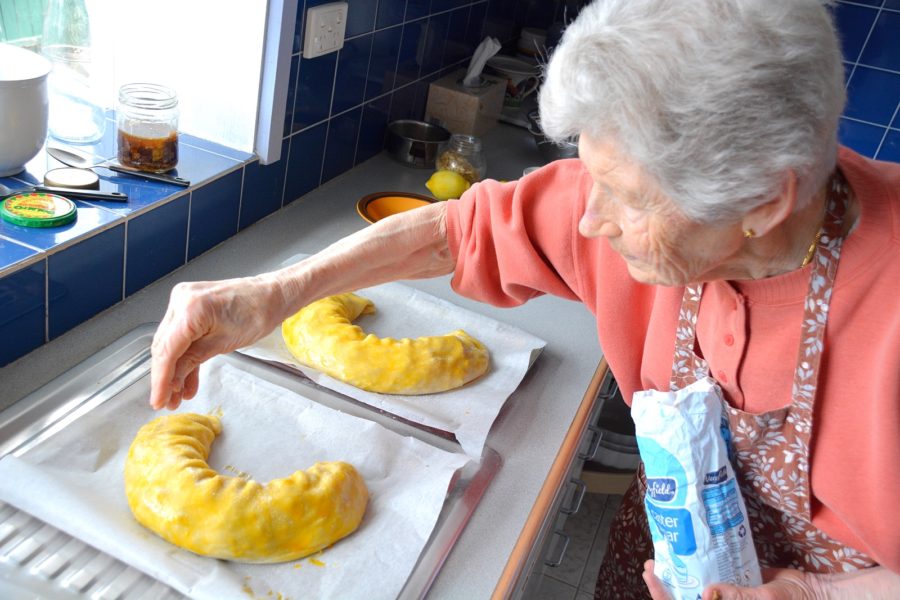 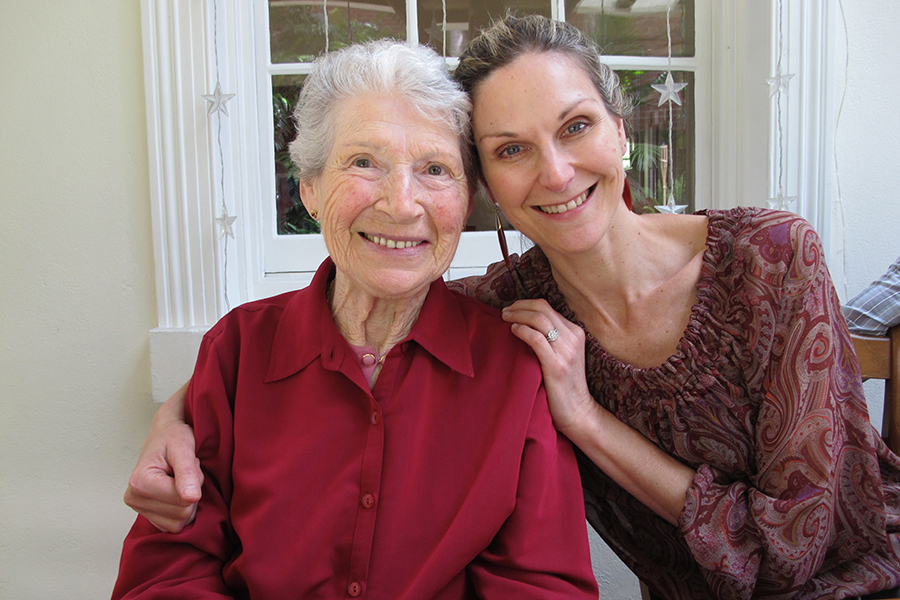