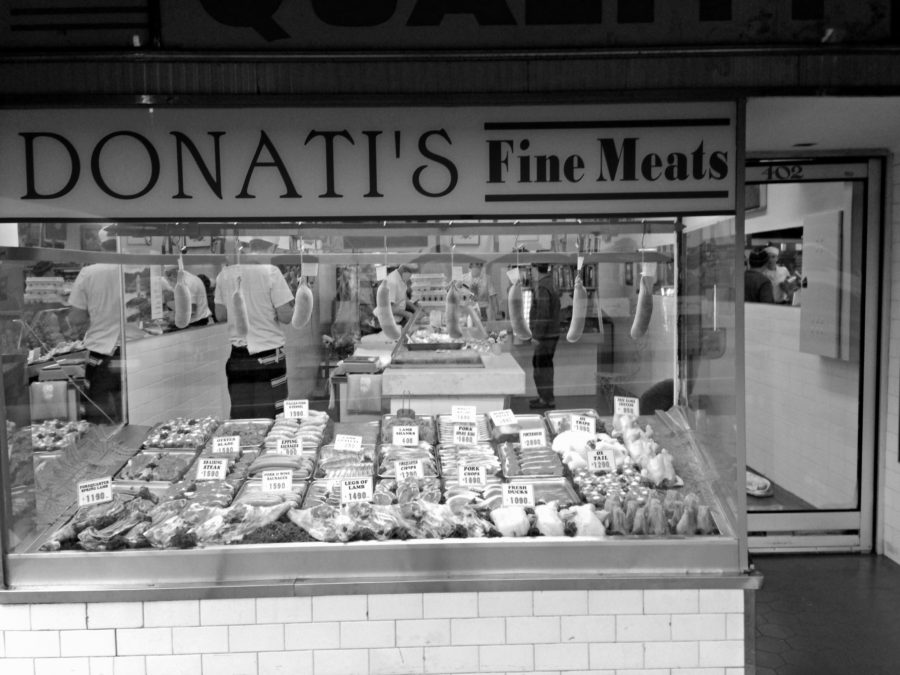 Bonegilla migrant camp and the Melbourne my parents knew after they migrated from Italy has been in my thoughts for the last few days after going to the cinema last weekend. Together with the family, I went to the premiere of the evocative documentary “Lygon Street – si parla italiano” (we speak Italian) at the Melbourne International Film Festival. It was a sold out event and there were very few seats when we arrived at the ACMI cinema. 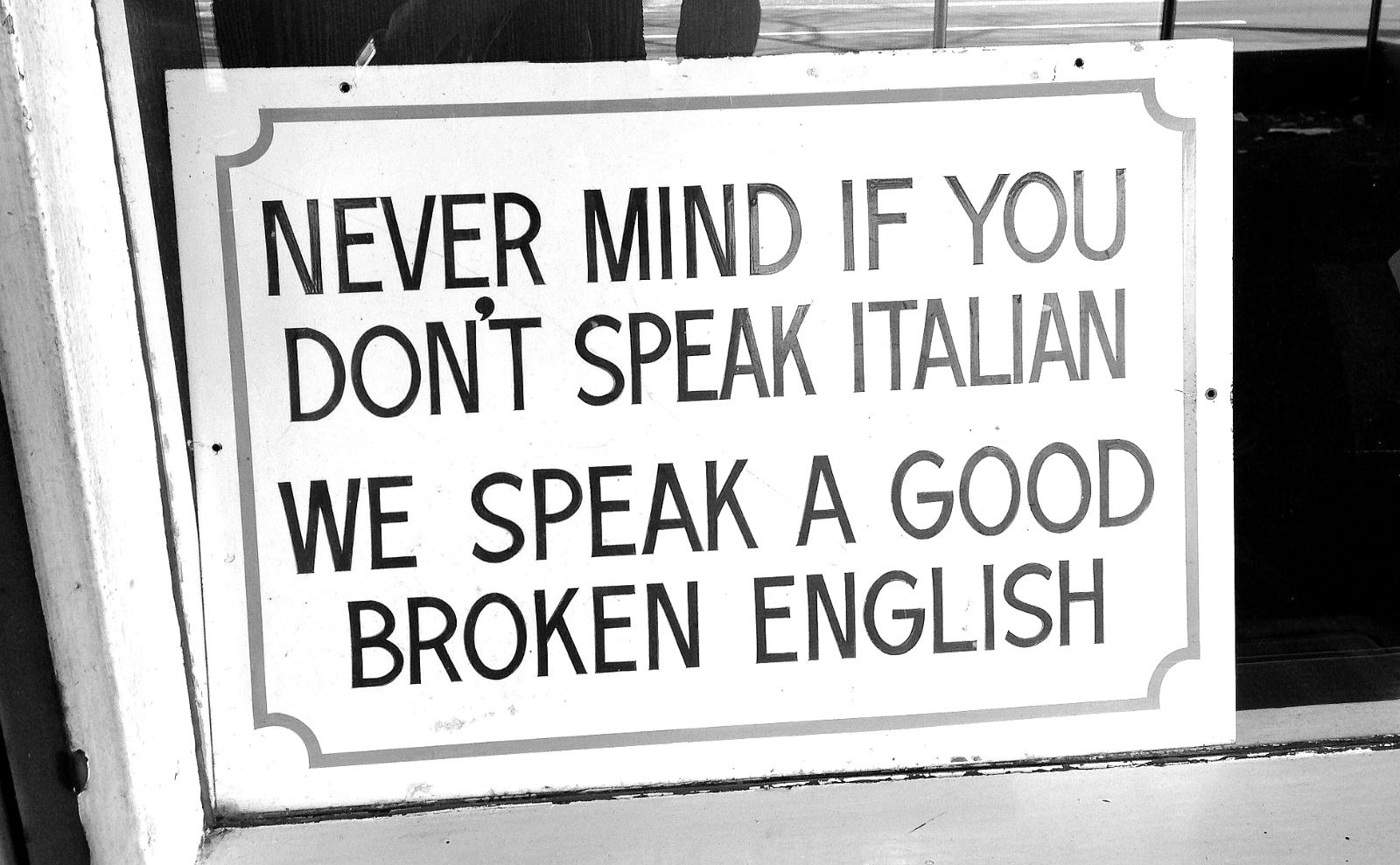 Luckily we managed to nab a couple of seats at the back, amongst some (mainly) elderly Italians – at the end of the movie we realized we were in the reserved section amongst the people featured in the documentary (not sure how we managed that!). The movie is about Lygon Street, that iconic street in Carlton, where many italians lived, worked and played in the 1950s,1960s and 1970s. The opening scenes were of migrants arriving by ship in Australia post World War II, being whisked off to Bonegilla by train, just like my parents were. This, as always, brought tears to my eyes, as well as to those of the older signora next to me, who was also sniffling and dabbing her eyes with a handkerchief (possibly caused by first hand – rather than my second hand – memories of the camp). 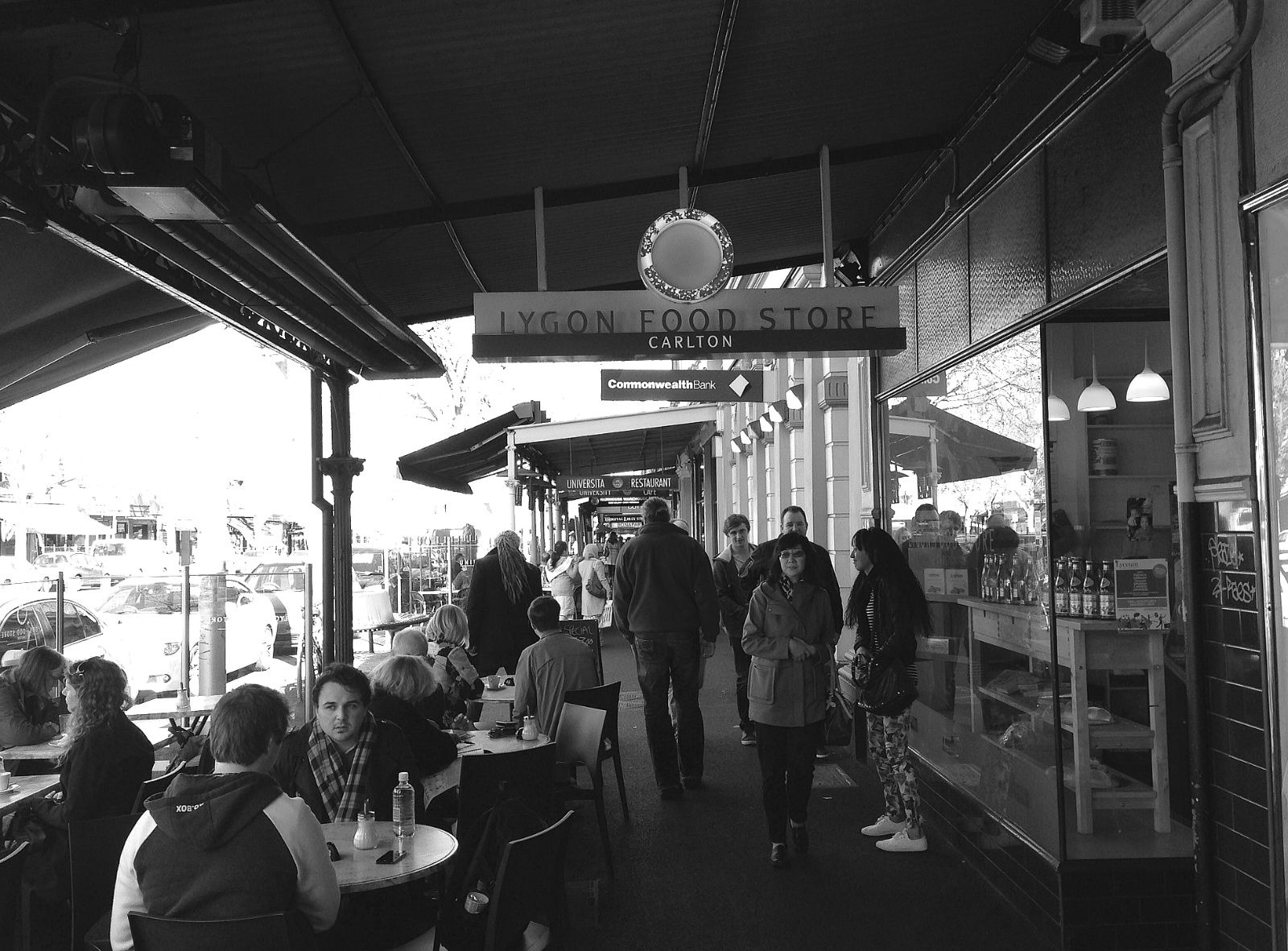 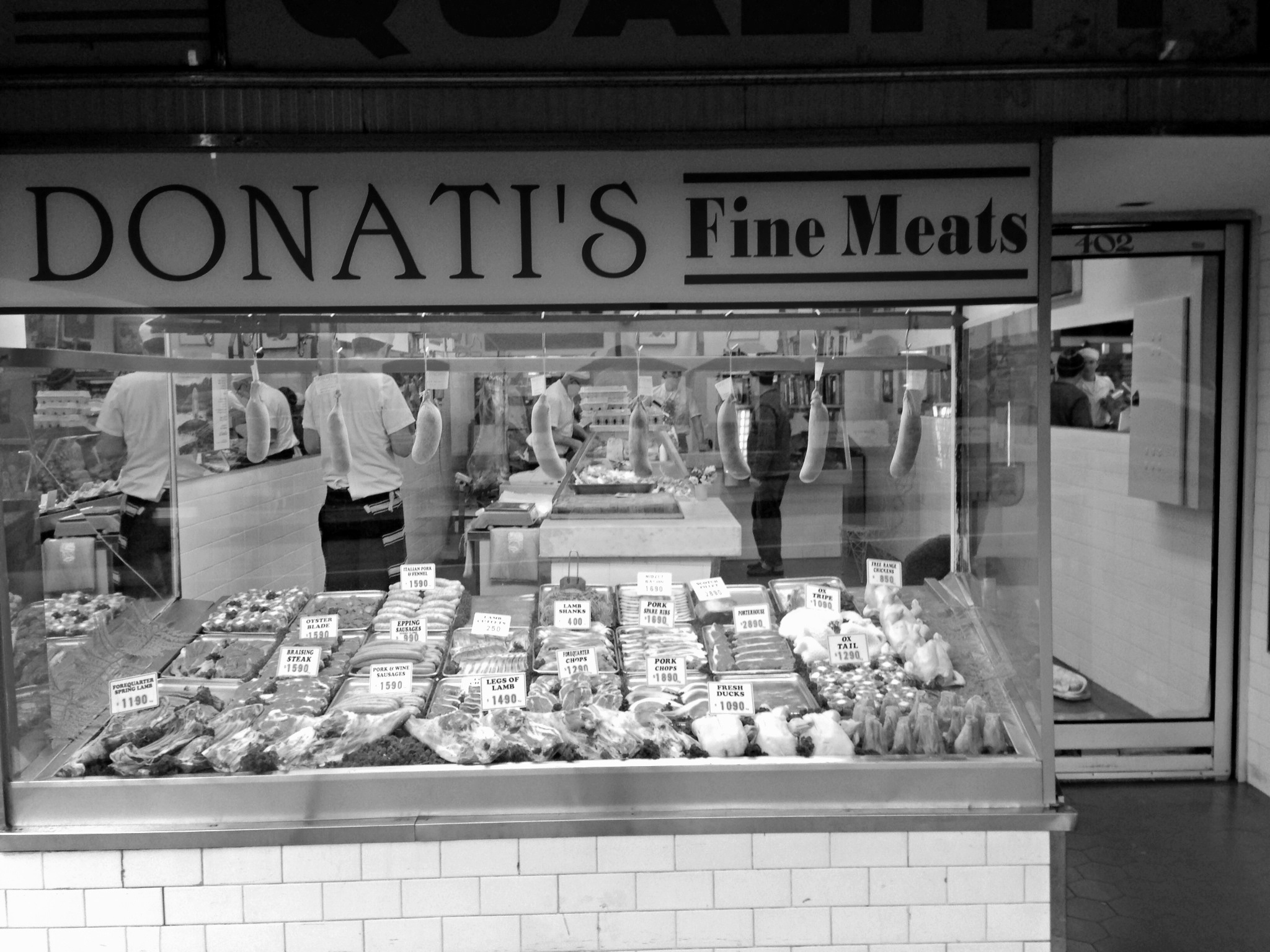 The movie, which is narrated by actor Anthony LaPaglia (in his interesting mix of Australian/American), then takes us to Lygon Street, where we are told stories of living in old apartment houses in Carlton, “wogs”, food, gangsters and so much more. Old footage and photos were interspersed with a table of older italians in a restaurant recounting tales of the old Lygon Street. We heard about iconic shops and restaurants like the University Cafe, Gina’s restaurant, L’Alba, Donati Meats and the Lygon Street Food Store; the history of the Lygon Street Festa and the greasy pole; stories of Alphonso Gangitano (the “black prince” of Carlton); the first pizza restaurant, the first coffee machine, the first place to buy olive oil that was not for medicinal purposes. Imagine life in Melbourne before coffee machines?! Unimaginable…. 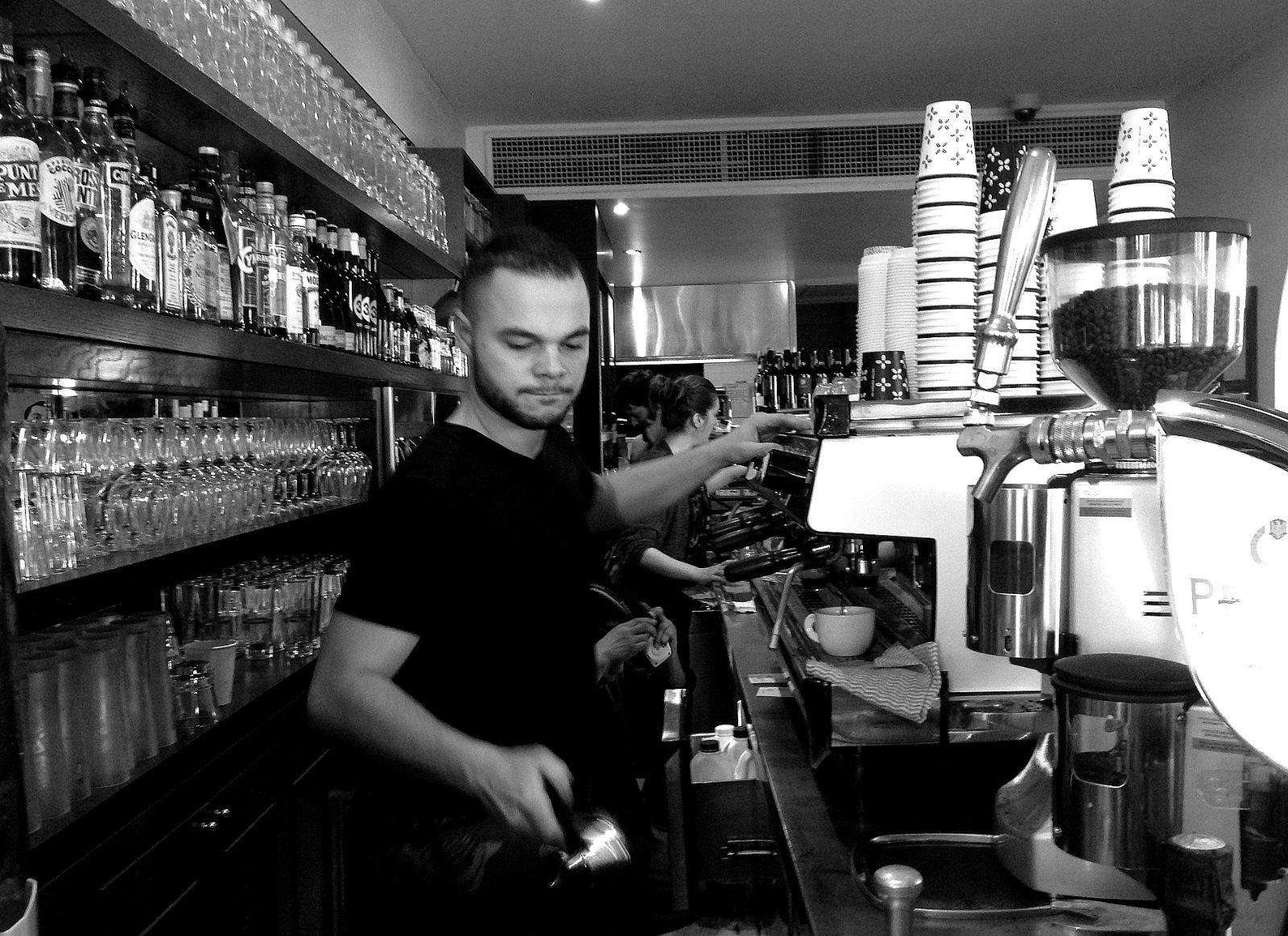 Here is a link to the official website. I highly recommend the documentary to anyone interested in the history of Italian migration to Australia and who has been to Lygon Street – the filmmaker is currently negotiating for a wider release and to have it available on DVD, with additional footage and interviews that never made it onto film. 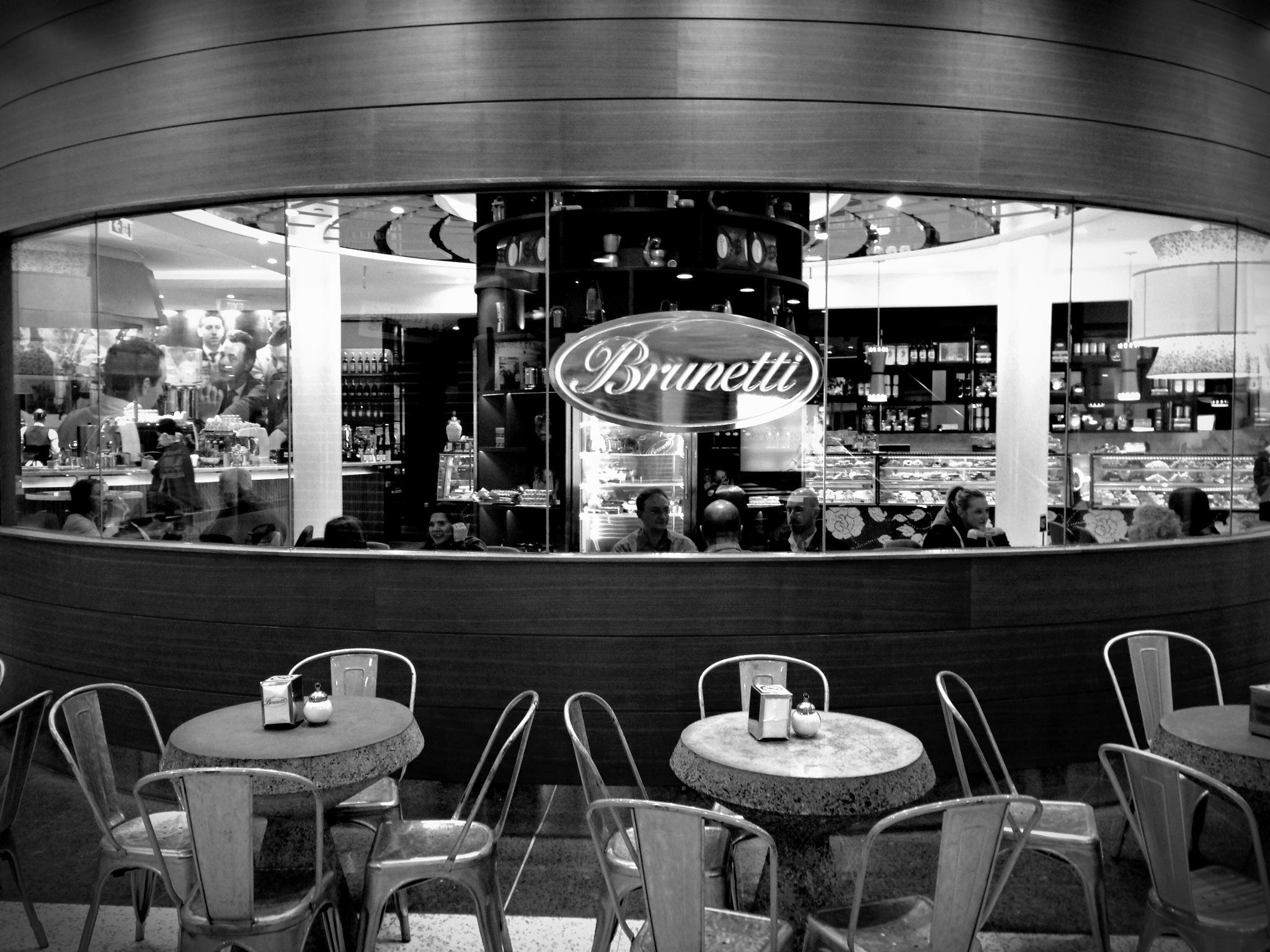 When I told my mother – who is still recovering in hospital, she exclaimed “I wanted to live in Carlton. But your father didn’t want to. I would have opened a restaurant or a delicatessen and made a business of it”. I have no doubt she would have. It is one of her great regrets….”to have arrived in Australia in 1950 when the Australians knew nothing about food and not set up a good business!” In order to buy imported italian foods, my father would travel from Box Hill where they lived – by bicycle, train, then tram – to Carlton. Then come home carrying bags full of olive oil, parmigiano, pasta – balanced on his bicycle for the last part of the long journey back. This was 1952 – the lengths he went to for good italian food! 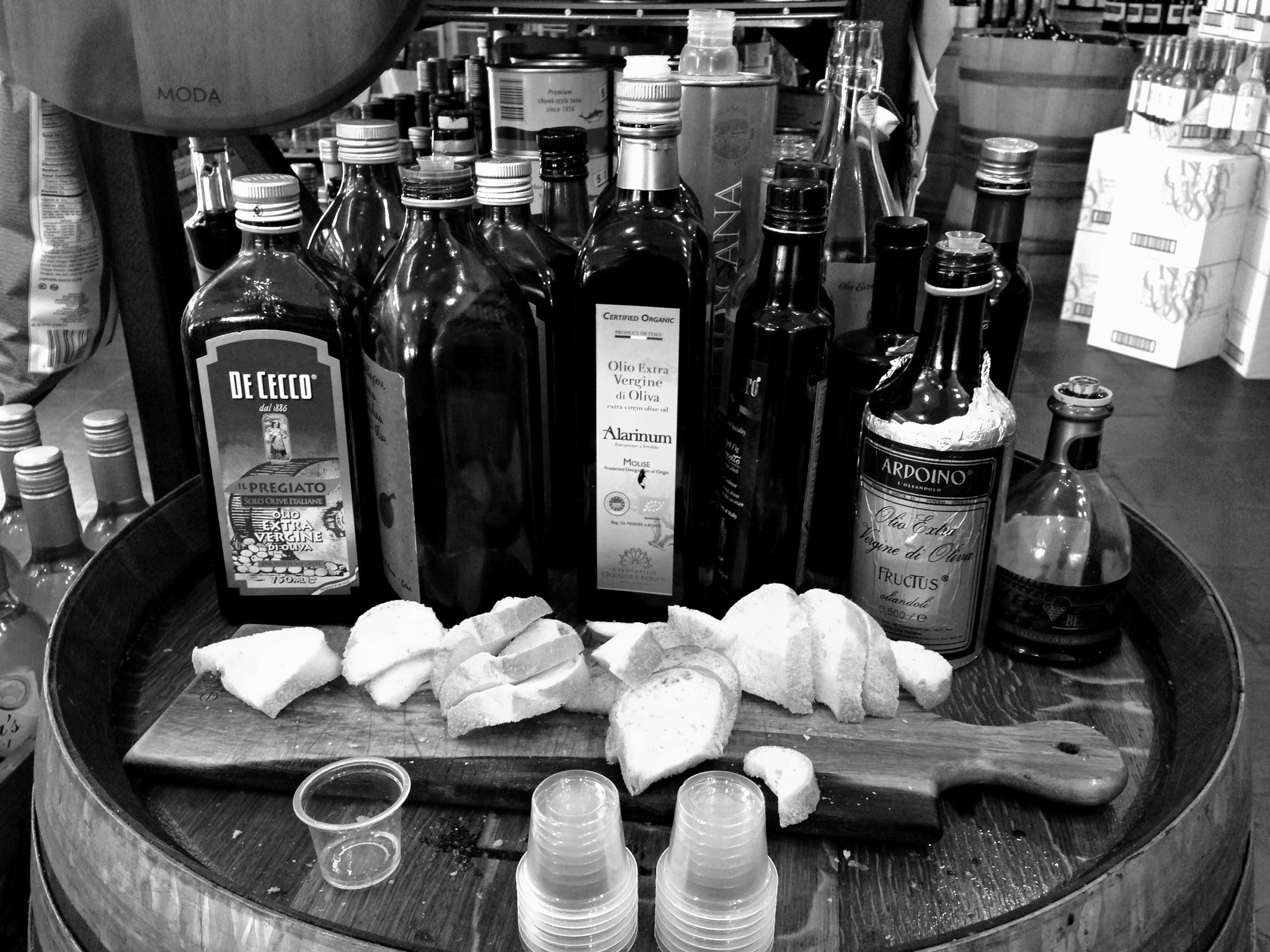 Luckily for us, times have changed. Italian food and that simple fresh cooking is part of our lifestyle. Today I went to the Victoria Market and found a bunch of cime di rapa (broccoli rabe) – such a simple ingredient. With it I made a pasta dish, which is from Puglia and quintessentially Italian. I made it even simpler than the traditional recipe – no garlic or chilli. I wanted something quick and delicious. I am sure that the 1952 Italians in Lygon Street would have loved eating this at the University Cafe. I loved eating it tonight – 4 ingredients to make a perfect dish. 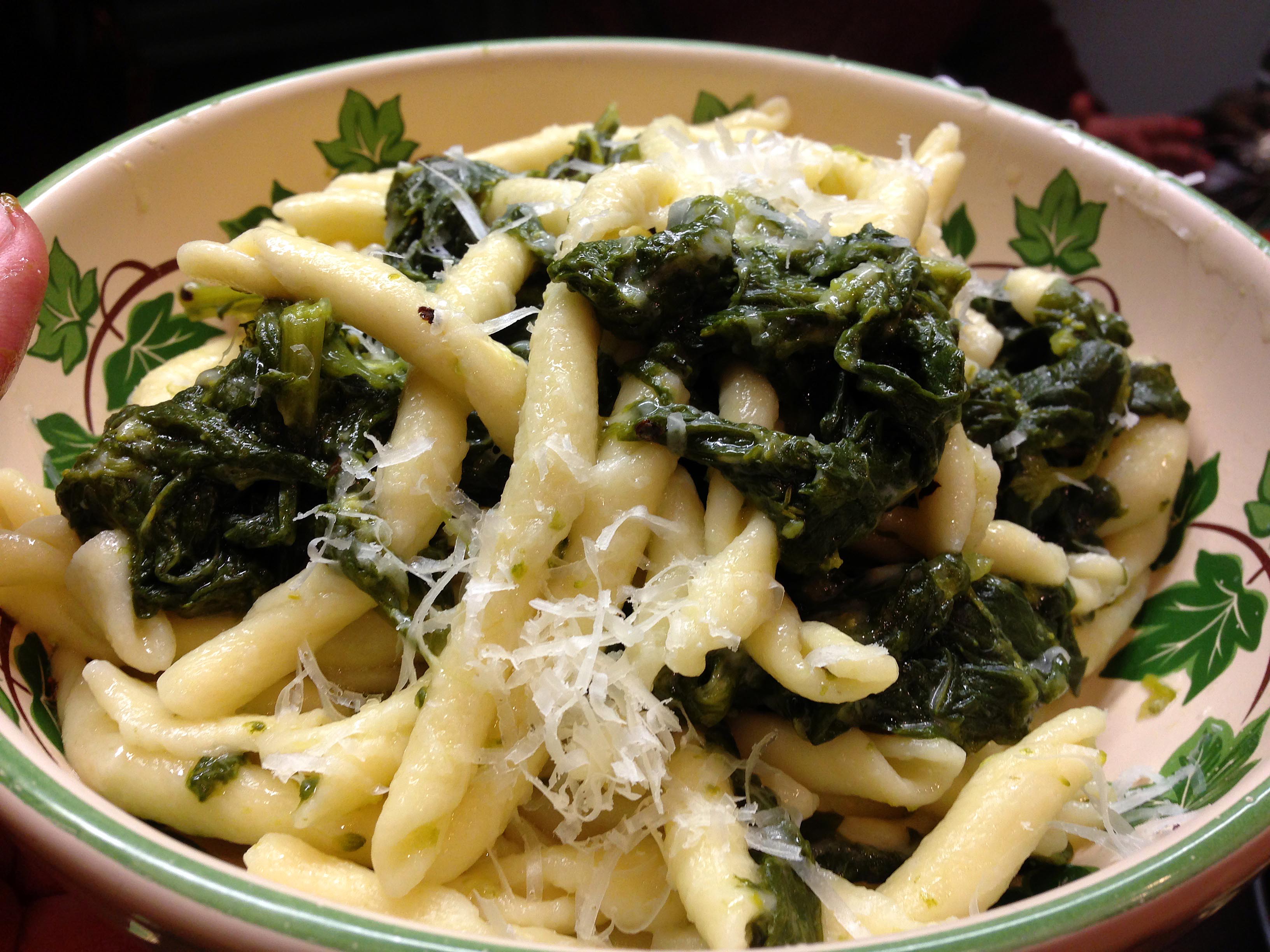 Place a large pot of salted water to boil. Add the broccoli rabe and pasta. Cook until the pasta is cooked according the instructions on the bag of pasta (durum wheat semolina pasta usually takes at least 18 minutes. Drain and place back in the pot. Stir in a good splash of EVOO and about 2/3 of the parmigiano. 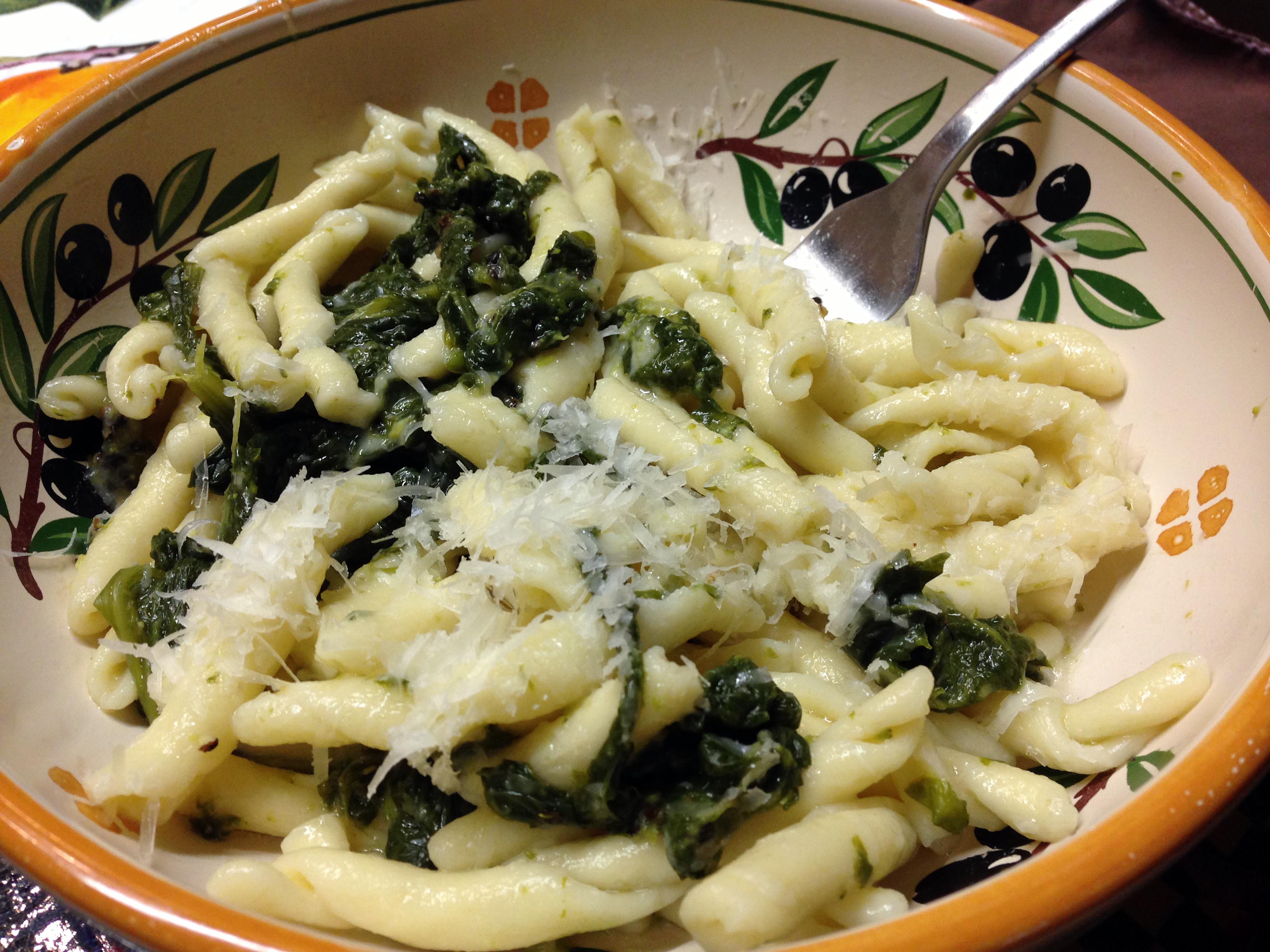 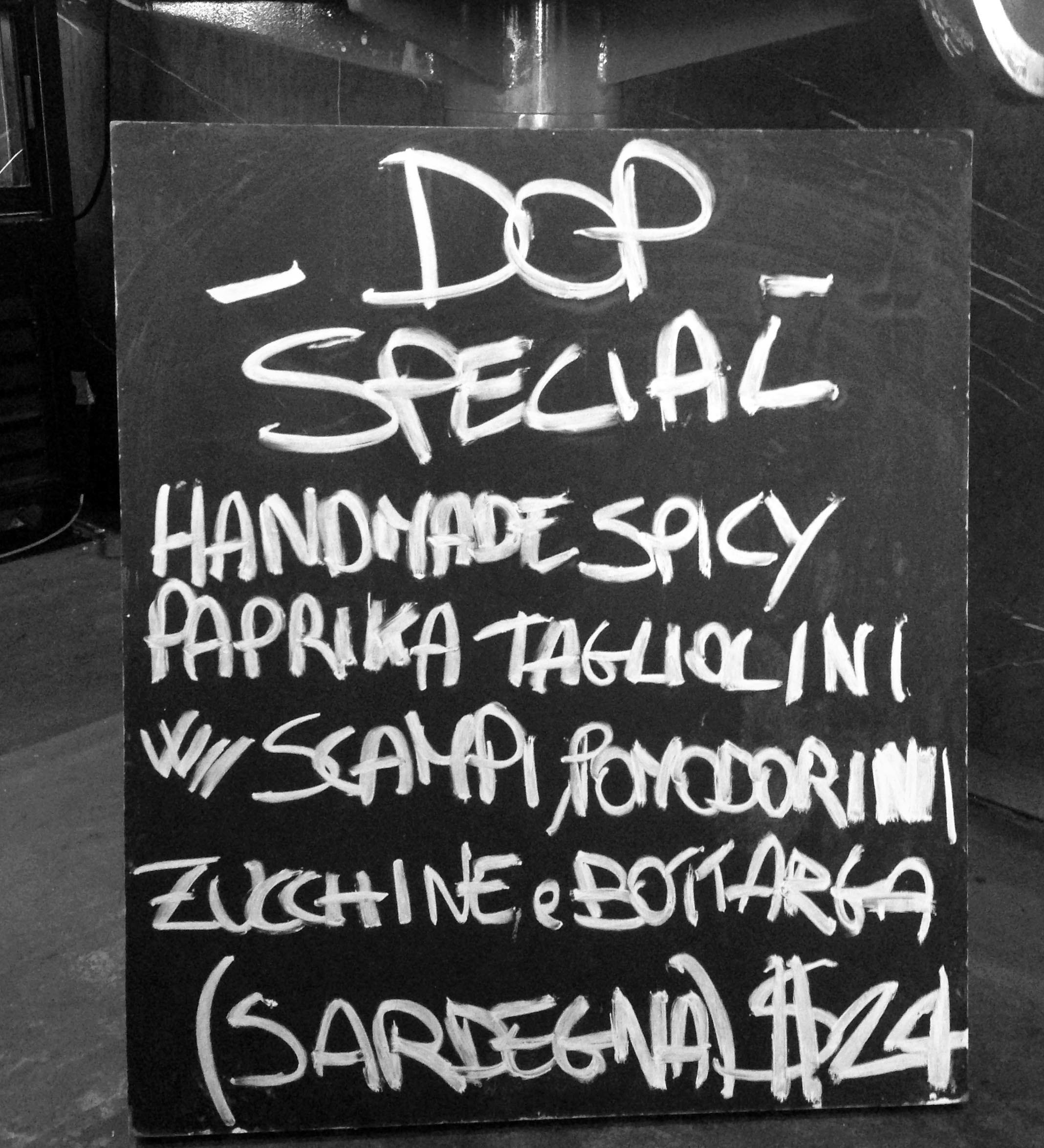