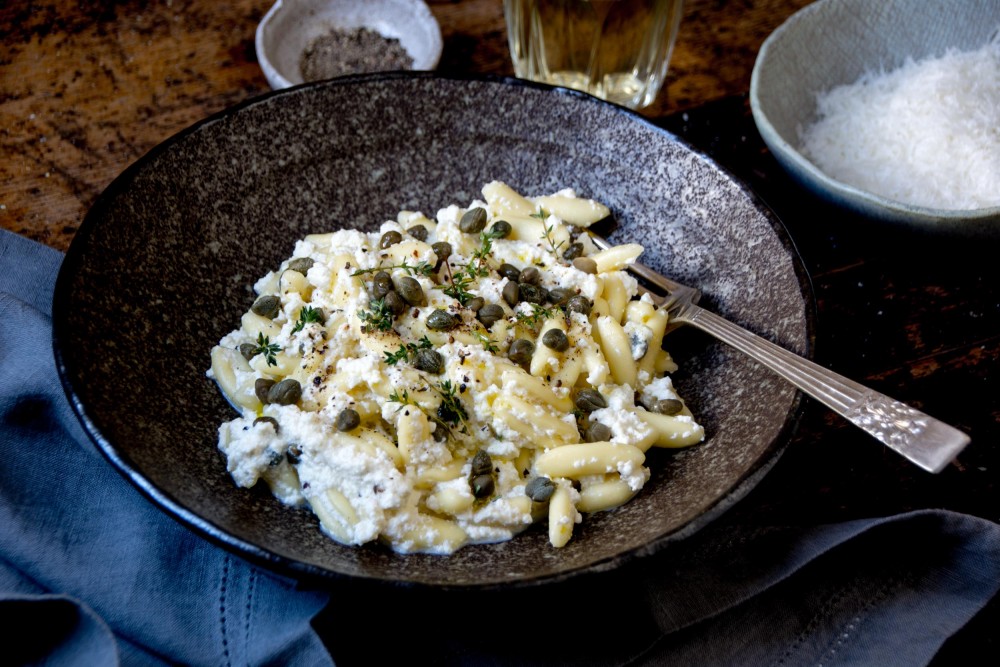 I love going to the movies. No matter how big the television set is at home, how comfortable the couch is, or the fact that you can stop the film to get a glass of wine and a snack, going to the movies is better. I love how the cinema is totally dark and you can immerse yourself completely in the story, without distractions. I went to see a terrific and immersive movie at a media screening a few weeks ago called A Bigger Splash. Filmed on the tiny volcanic island of Pantelleria (off the coast of Trapani in Sicily), the scenery is incredible, and it stars Ralph Fiennes, who plays a record producer and Tilda Swinton, his former flame and a rock star. Matthias Schoenaerts and Dakota Johnson add to the complex relationships and situations that play out in this thriller, set to a rocking soundtrack of predominantly Rolling Stones songs (that Ralph Fiennes’ character produced of course). Tilda looks gorgeous in stunning Raf Simmons costumes and the villa and tiled pool that is central to the story is secluded, beautiful and frankly quite magical. 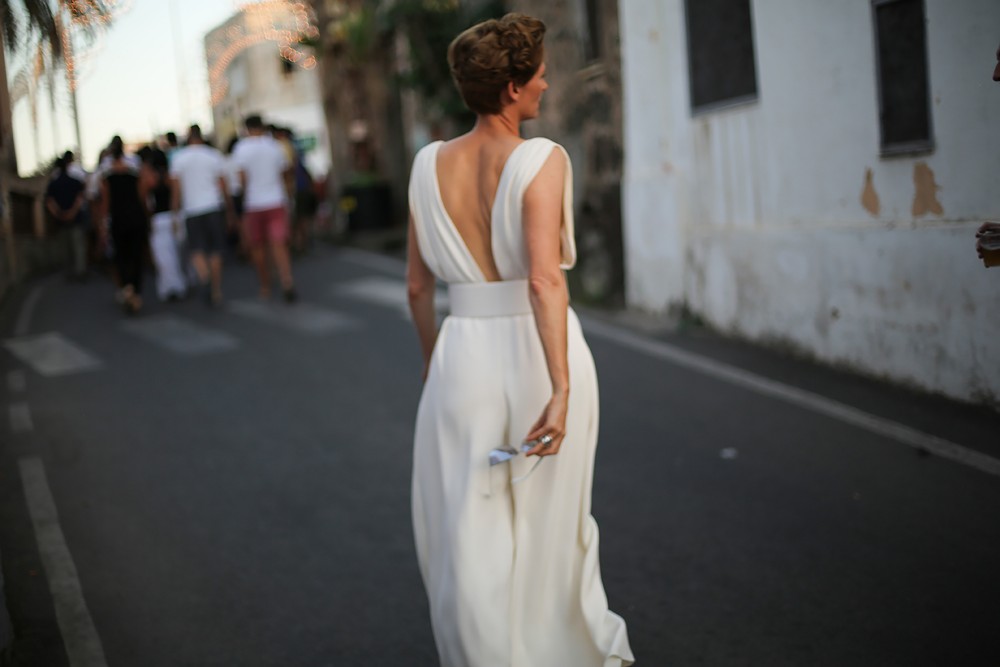 Dwarf vines and caper bushes pepper the island of Pantelleria, which is closer to Africa than it is to Sicily. Its central lake, Specchio di Venere, sits in an extinct volcano and in the movie, Matthias and Dakota’s characters go trekking and bathing in the hot springs. There are a couple of foodie scenes in the movie in which Tilda and Ralph taste freshly made sheep’s milk ricotta, and another where they dance in the tiled kitchen of the villa. 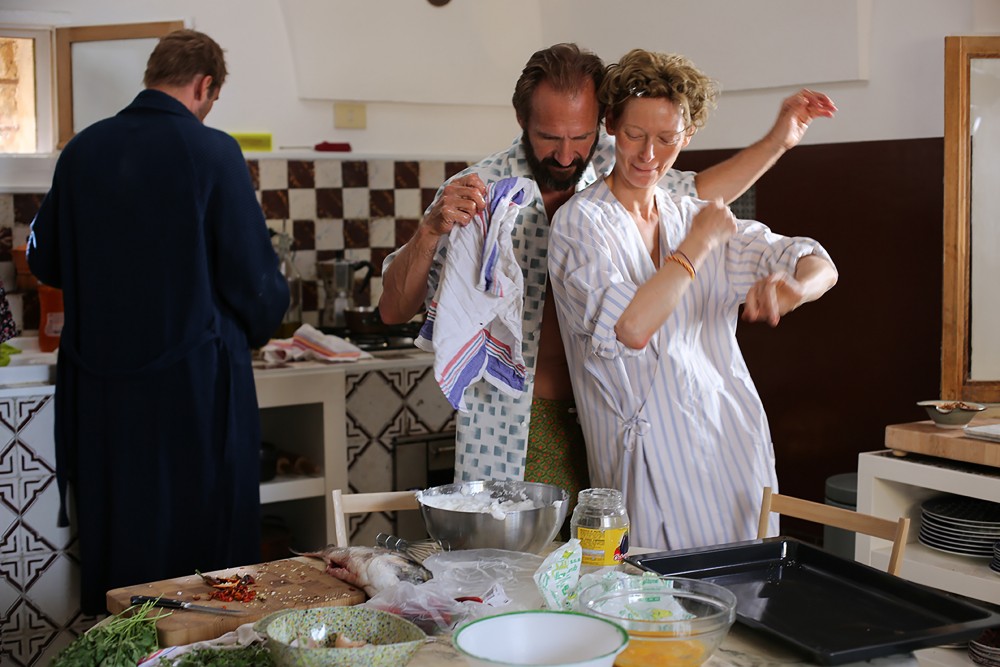 Read a review of A Bigger Splash here and if this movie sounds like something you would like to see (I just LOVED it – the scenes in which there are flashbacks to Tilda’s character Marianne Lane on stage in Bowie-esque makeup are fabulous), I am giving away a couple of double passes, courtesy of Studio Canal. I am running an Instagram competition to win tickets to the movie, which opens in Australia on 24 March 2016. All you need to do is post a photo of a delicious looking dish (no more than two per person, and it does not need to be cooked by you) which has either capers and/or ricotta in the list of ingredients with the hashtag #abiggersplashitalyonmymindcompetition. The competition will close on 19 March and I will ask my mother (who regular readers of this blog or Instagram followers will know of) to select the two winning photos. The tickets are valid in Australian cinemas only.

To celebrate the release of the movie, here is a simple but delicious dish I made using cavatelli pasta married with two of my favourite ingredients: ricotta and capers. I love ricotta and wish I could find fresh sheep’s milk ricotta in Australia, like the one you can see in both lefthand photos below (top photo taken in Palermo and the bottom one in Rome). As a second best, I visit my local deli and buy ricotta that sits in its own drainage basket and I stay away from the one you buy in supermarkets that is in sealed containers (and is filled with gelatine and all sorts of other ingredients, and has a use by date about 6 weeks ahead). This creamy recipe is very simple to make – quarter the quantities of all ingredients and it makes a great meal for one. Use plump salted capers rather than those in vinegary liquid a jar, and make sure you run them under water (or soak them in water for 5 minutes) to remove excess salt. Using lemon is optional (I didn’t have any for the photos but I love to add a touch of lemon zest – so refreshing) and enjoying the meal with a minerally glass of white wine, preferably from Sicily is expected. 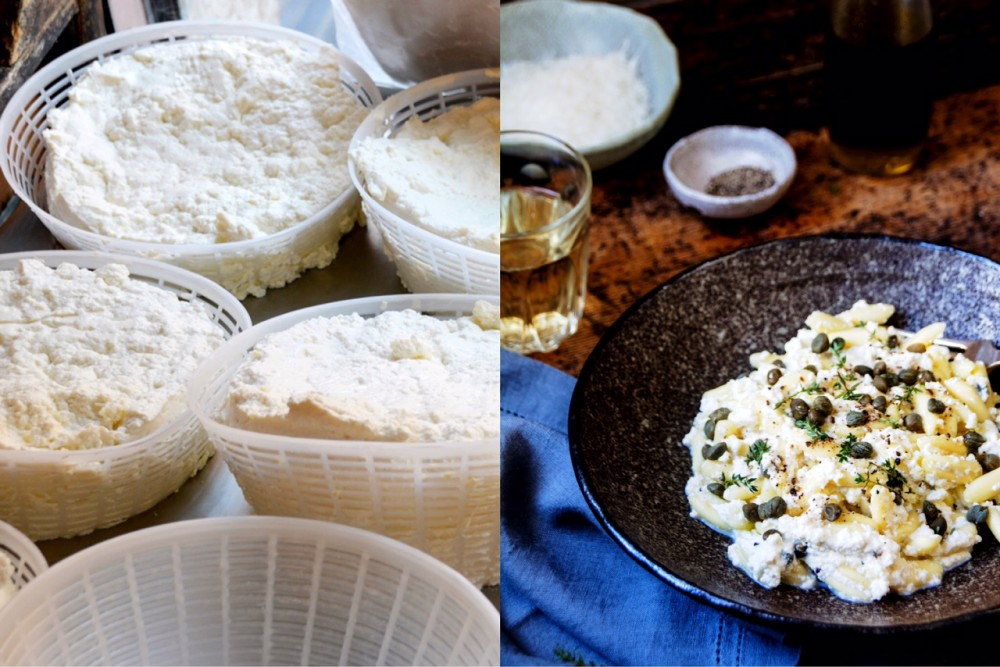 cavatelli with ricotta and capers

Bring a large pot of salted water to the boil. Cook the cavatelli according to the directions on the packet (usually about 13-15 minutes). Then start making the sauce. Heat the milk in a large non-stick frypan on medium heat, drop chunks of ricotta into the milk. Stir the ricotta until it breaks up and forms a thick and slightly chunky sauce. Reduce the heat to low and simmer for another 10 minutes or until the pasta is cooked.

Drain the pasta, toss in some EVOO and then drop it in the frypan with the ricotta mixture. Stir until the ricotta in blended through, then toss in half the capers, a grind of back pepper and give it a good stir. Spoon onto individual pasta dishes, scatter on lemon zest (if using), remaining capers, thyme leaves, parmesan cheese, extra black pepper and another drizzle of EVOO. 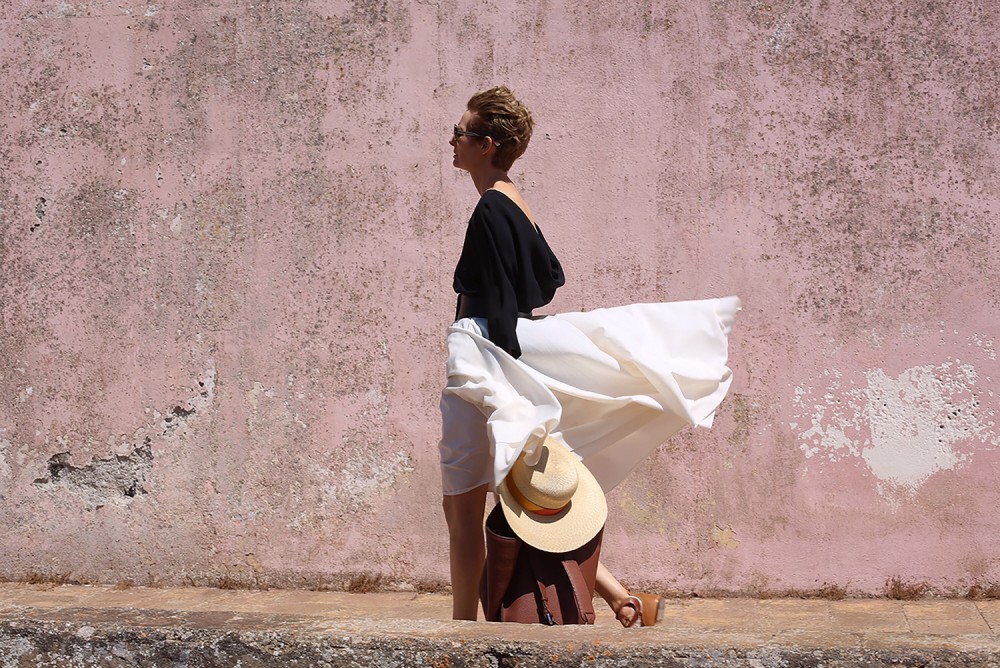