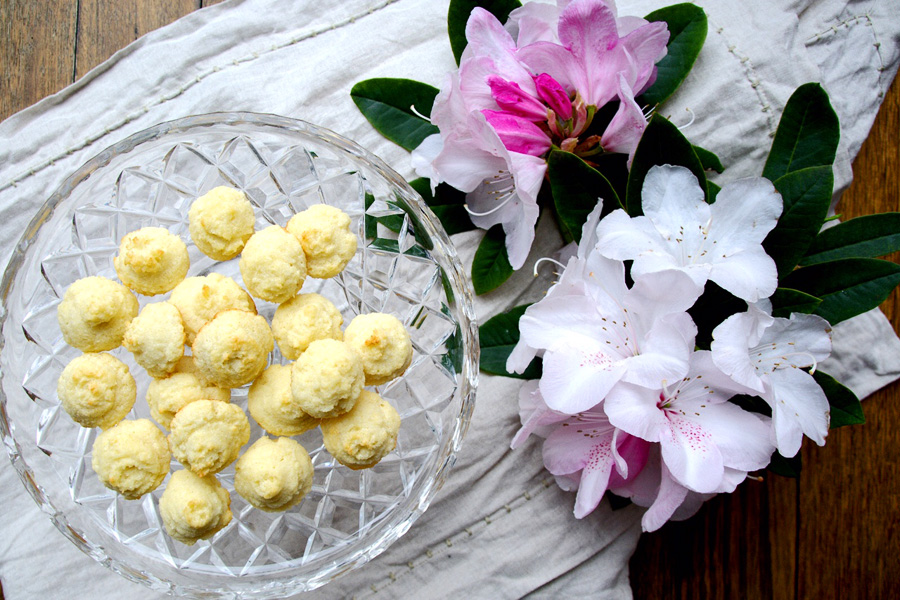 There is something so summery about the smell of coconut. Having spent many summers on Australian beaches, that exotic smell just brings it all back: Hawaiian shirts, watching blonde-haired boys ride surfboards and the endless sound of crashing waves on the back beach at Sorrento, that you would take home with you and hear as you tried to fall asleep at night. I spent many summer holidays at this beachside Melbourne suburb as a teenager, liberally applying coconut oil trying desperately to get a tan. This was in the days when it was essential to be nut-brown within a week or two from the start of the school holidays. It was also in the days when the sun didn’t scorch quite the way it does now and we didn’t think twice about sitting on the beach tanning covered in coconut oil. 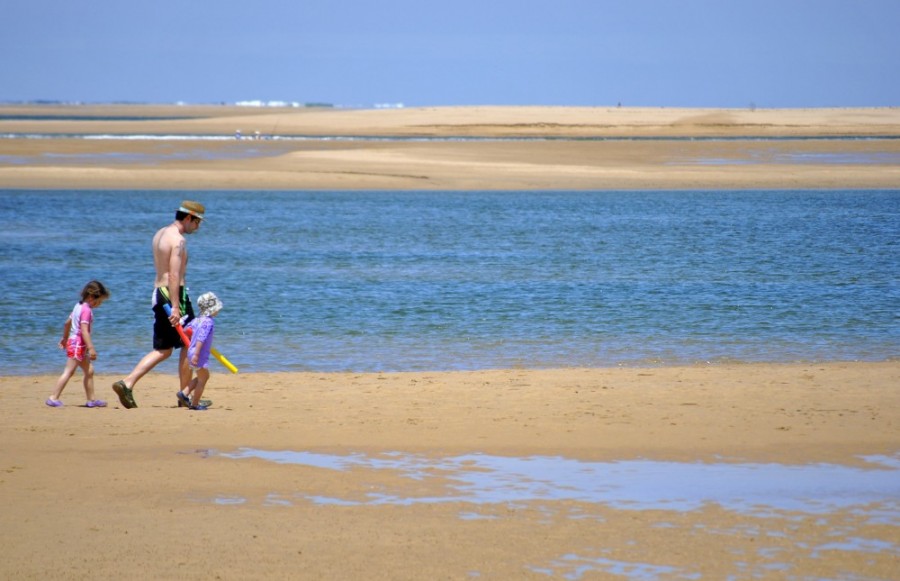 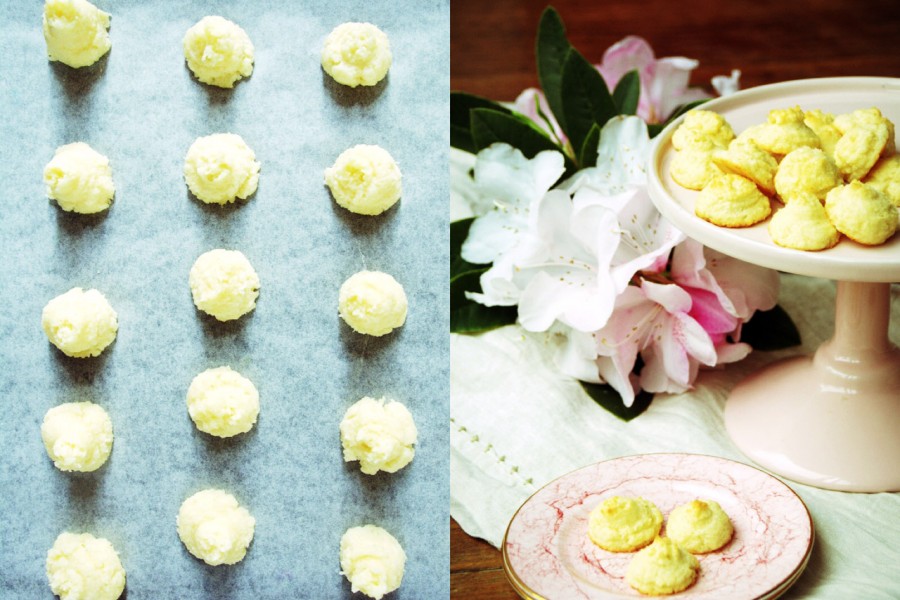 So it is especially sweet for me to use coconut in the kitchen during summer. It takes me back to those endless hot days, when the salty sea air had a distinct coconut scent. And I am always on the lookout for more easy gluten free recipes, so this one fit the bill nicely. I don’t quite remember where I got the recipe from….. I wrote it down on a piece of paper some time back and haven’t been able to pinpoint the source. They are light as air, quite soft and so delicious warm from the oven that I have admit that we ate most of them there and then (I told you I love coconut).

I also have to admit to the fact that the coconut kisses in the photos were a bit under-cooked (15 minutes in the oven as per the original recipe) and pale. The second batch I made were cooked a tiny bit longer (20 minutes), a bit darker (golden brown) and a bit firmer in the middle. But I loved the photos of the pale less-cooked ones, so that is what I have posted here. So remember that if you decide to make them. They are quite macaroon-like and for me, are all about the taste of summer. 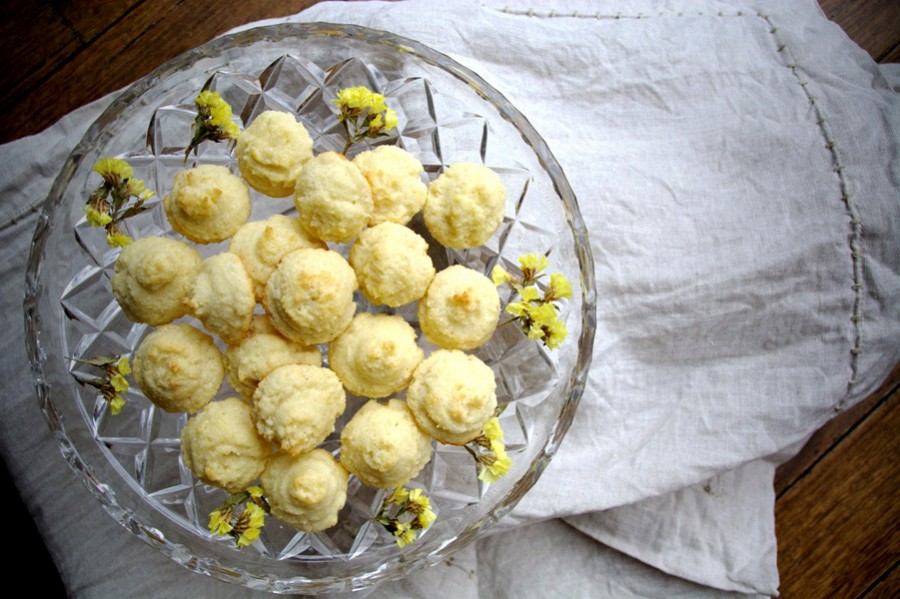 Beat the egg whites until stiff peaks form. In a separate bowl, mix together the desiccated coconut, salt, coconut flour and caster sugar. Gently fold these in to the egg whites. Mix the vanilla essence with the butter then pour in to the batter slowly, folding gently as you go. Place the mixture in a piping bag and pipe small swirls onto your lined baking tray, 2cm apart (or else form tiny balls by hand). Bake in a preheated 160C oven for 20 minutes or until golden brown. Cool on a wire rack and store in an airtight container for a few days.