By italyonmymindJuly 24, 2012Blog, food and travel, Italy - the north 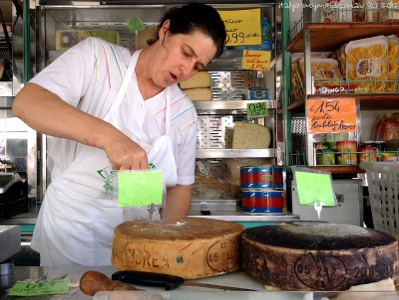 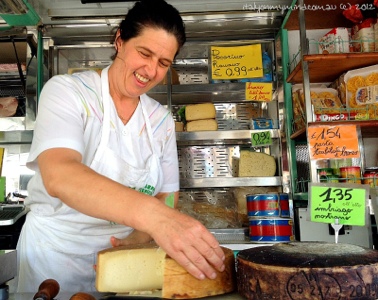 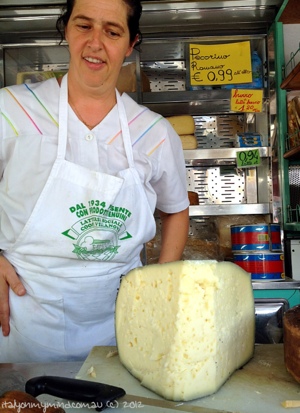 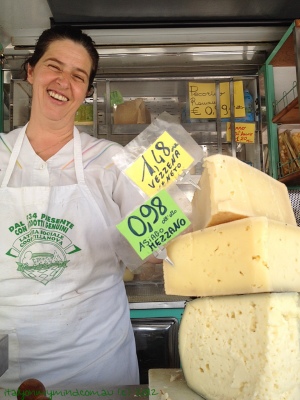 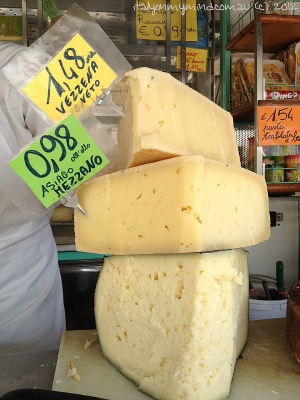 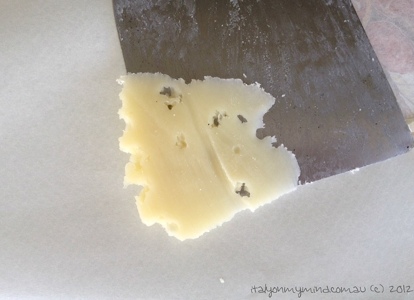 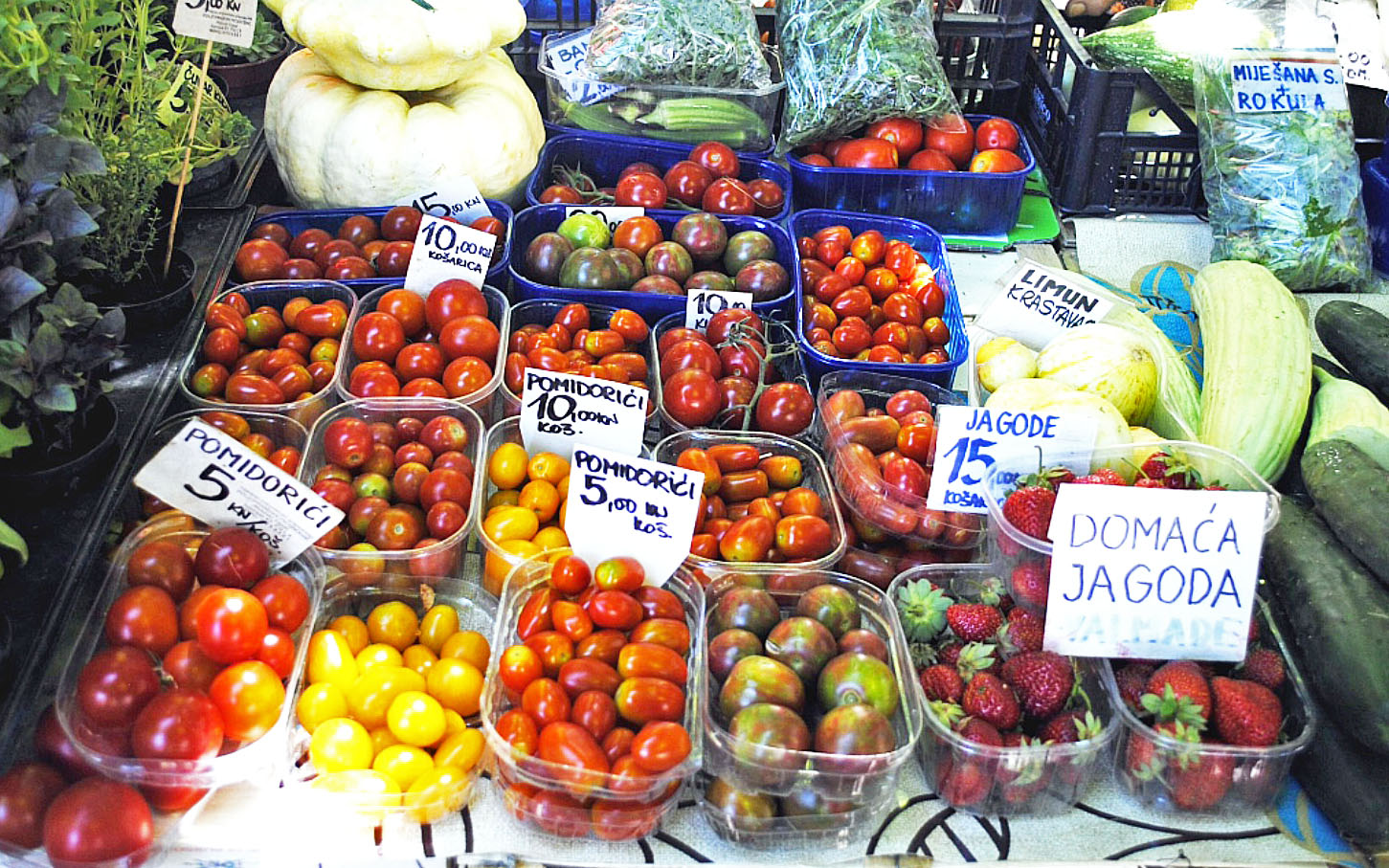